Photoshop Layers allow you to work non-destructively by stacking images in top of images without interacting and mixing pixels of images.

“layers” is the only thing that makes the photoshop an amazing photo editing and compositing tool.

Now when you create an image or open an image in photoshop it’s visible in layer panel. 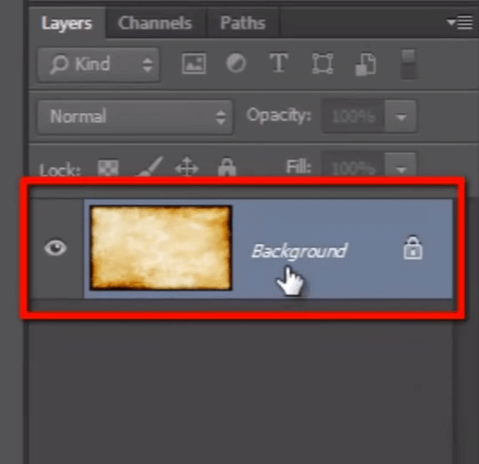 Let me drag out layer panel.

You can see bydefault a background layer.

So to unlock a layer we have different options. One of them is we can double click on locked layer. It will show you a popup where you can change the name of that locked layer and then press ok.

Now you can see our Photoshop layer is unlocked and its name is also changed.

Now you can easily move the layer and when you move it you will see the transparency checker patter behind the layer.

This all indicates a transparent background. You can customize it in the preferences.

Now let’s see another option to unlock the layer.

You just need to grab that lock symbol and drag it to the trash and it simply unlocks the layer.

Now this is the background layer, to add more images, press shift key and drag and drop the image to the center.

You can see what happened in the layer panel. it has created a new layer on top of layer panel instead of adding or mixing the pixels with photoshop background layer. 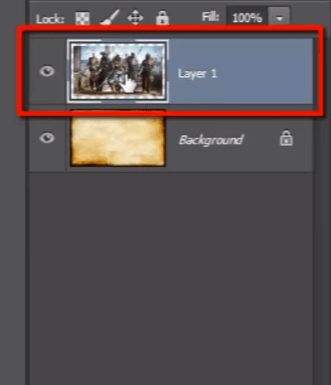 In layer panel you can see each layer has an eye symbol. by clicking on eye symbol you can turn on or off the layer. 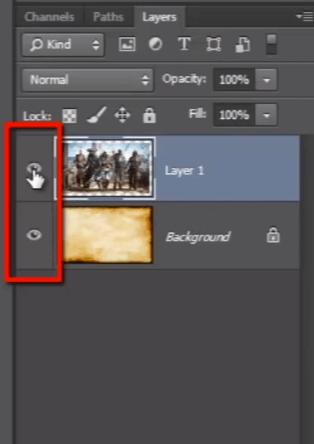 These are two “images” but now let’s check about “text”. add some text and then look into  layer panel, a new text layer is created on the top.

So the main thing about layer system is to keep every single item in different layer and don’t let any of them destroy or mix with each other.

Now let’s talk about one of the greatest features of layer the "layer mask". Photoshop Layer mask can hide or reveal pixels of a layer without deleting them. Without the help of mask if we want to hide some part of the image then we have to delete that part by using eraser tool in the tools panel. Layer mask is another image attached to the layer.

You can take a layer mask by clicking on this icon or the another option is select the layer and open “layer” menu and go to layer mask and choose ”reveal all”. 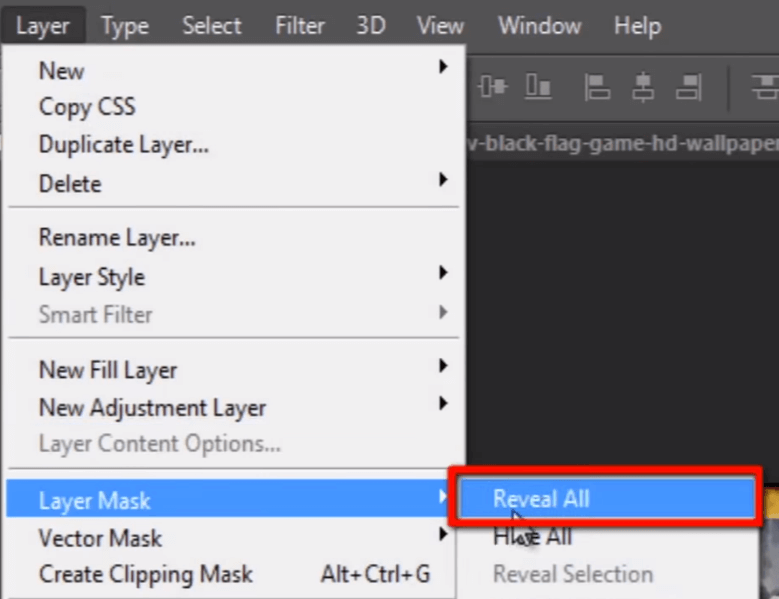 You noticed it adds a new layer filled with white color and white color will reveal every thing on image. 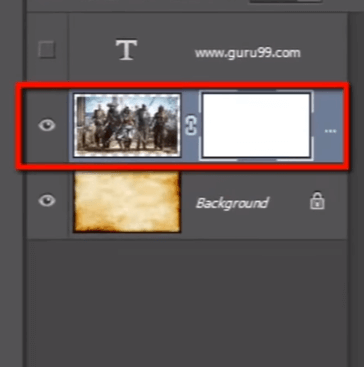 Now I want to hide some part of the image so for that instead of using the eraser tool you have to choose brush tool. And we can see that the layer mask is filled with white color so I'm gona paint with black color. You can notice that I'm doing the same thing what I have done before when using eraser tool.

But in this I haven’t deleted anything, I’m just hiding those pixels with the use of the layer masking in photoshop .

Look at the layer mask. it’s painted this area with black color and that black color is hiding what is on the layer.

If I press shift key and click on that layer mask then the mask will be disabled and it reveals everything on that layer. that means I have deleted nothing. 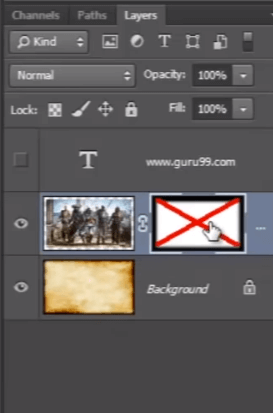 So this was the basic concept of photoshop layer mask.

Blending mode allows you to blend any layer with another below it. For example if I select this layer and go to blending mode and change it to overlay from normal. 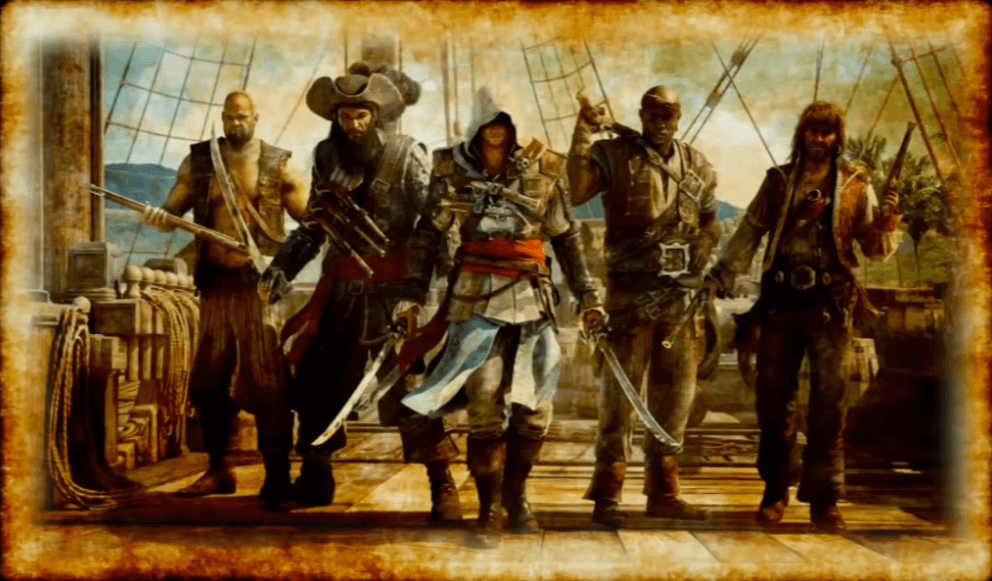 Look how it’s blend with the background image. You can try different blend modes.

But the good thing is the layer is not mixing up with the other layer. it is still separated. If I change the blend mode to normal then I can get my original image back as it was before.

These were all the basic concepts of layer system in photoshop.

We can add different things in layer panel, whether it is text, images, shapes, or in the latest version of photoshop, we can add even a 3D model in layer panel and work on it.

Graphic design is a craft or profession of creating visual content to communicate messages....

How to Blend in Photoshop Photoshop Blend modes is a way to blend pixels of two images with each...

How to Remove Background in Photoshop As a designer, we should know some quick and efficient...

User interface and User experience design is a high-demand field. UX include aspects of branding,...

Basic Photoshop Photo Filters Filters are like “layer styles”. They have various types of...