COBOL is a programming language that is mainly focused on solving a business problem. Full form of COBOL is Common Business-Oriented Language. It is primarily used in company and government business, finance, and administrative systems. This language also used as a solution to many data processing problems.

It is developed by CODASYL (Conference on Data Systems Languages). It is used as a language in the Mainframe System.

In this basic COBOL tutorial, you will learn:

Here, are some most important features of the COBOL programming language:

Here, are important landmarks from the history of COBOL:

How to Install COBOL on Windows 10

There are various types of mainframe emulators used for Windows. You can use them to write and do the simple COBOL programs.

Hercules is one of the popular COBOL emulators which can easily installed on Windows. Hercules is an open-source tool. It works on the latest 64-bit z/Architecture. 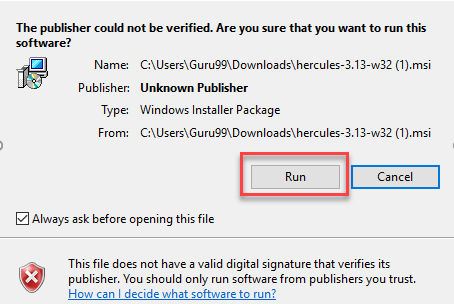 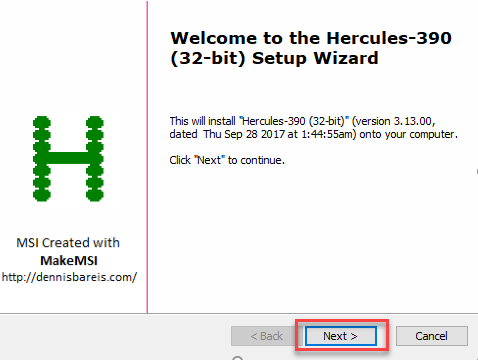 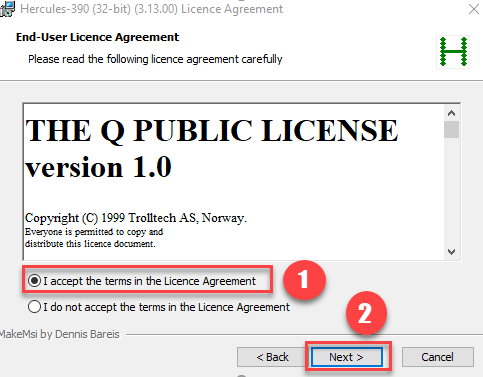 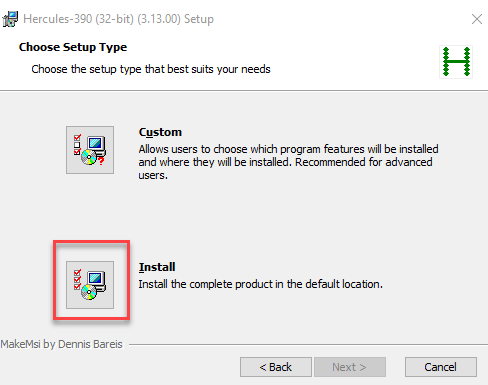 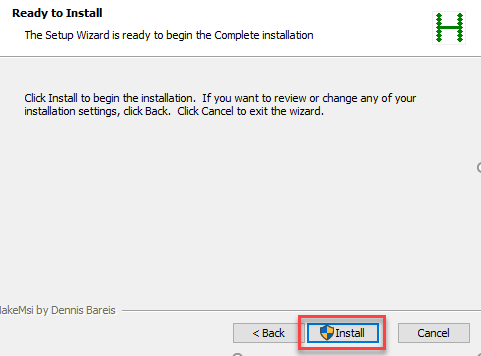 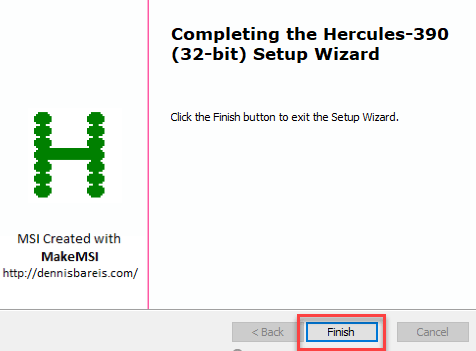 Step 9) Type ‘hercules’ to start the emulator
You can see the command prompt. 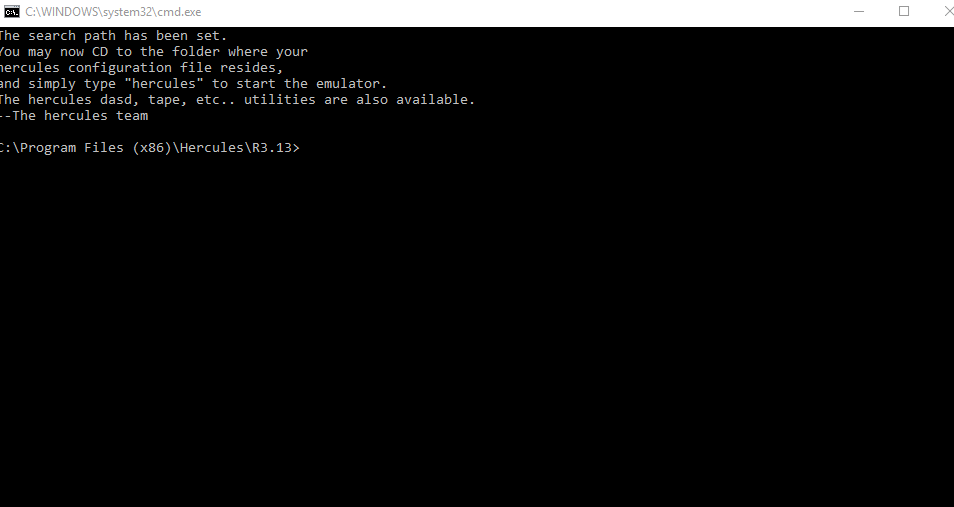 The organization of a COBOL program is hierarchical. It’s not necessarily needed for all of the components to be present for the hierarchical relationship to exist.

Here, are various components of the COBOL program:

A division is a block of code, which usually contains one or more sections. It starts where the division name is encountered. It ends with the beginning of the next division.

Sections are the logical subdivision of the program logic. It is the collection of paragraphs.

Paragraphs are the portion of a selection which is a user-defined or predefined name which should be followed by a period. This section includes zero or more sentences.

Sentences are a combination of single or multiple statements. They should occur only in the procedure division. A sentence in COBOL language must end with a period(.).

These are the meaningful COBOL statements which perform some processing.

These are the lowest in the hierarchy which cannot be divided.

Various divisions in COBOL program structure are as follows:

It helps you to identify input and output files to the program.

This section gives information regarding the system on which the program is written and run.

This section has two paragraphs:

It has four sections:

Here, are some most important coding rules while working with COBOL:

The standard form of Cobol program:

In COBOL variable is a named location in memory into which a program can put data and from which it can retrieve data. A data-name or identity. It is the name used to identify the area of memory that is reserved for the variable.

Variables must be described in terms of their size and type. Every variable used in a COBOL program should have encryption in the DATA DIVISION.

Rules for declaring variables in COBOL:

In COBOL, If else statement is used for conditional branching

The relational operators and some spelled out phrases can be used

NOT, AND, OR are logical operators used in COBOL

Greater than, less than, equal to are the spelled out phrases

To check an alpha number variable for what type of data it holds, we can use if x is number, if x is alphabetic, conditions. It is based on T or F value.

You can use if-then-else if for multi-level conditions

If no condition is matched, then the other clause is executed. This is quite similar to the switch statements in other languages.

Here, are some cons/disadvantages of using COBOL: