What is a Distributed System?

Apache Zookeeper is an open source distributed coordination service that helps to manage a large set of hosts. Management and coordination in a distributed environment is tricky. Zookeeper automates this process and allows developers to focus on building software features rather than worry about it’s distributed nature.

Zookeeper helps you to maintain configuration information, naming, group services for distributed applications. It implements different protocols on the cluster so that the application should not implement on their own. It provides a single coherent view of multiple machines.

In this Apache ZooKeeper tutorial, you will learn:

Here, are important reasons behind the popularity of the Zookeeper:

ZooKeeper Architecture: How it works?

Here is a brief explanation about Apache Zookeeper architecture:

Server: The server sends an acknowledge when any client connects. In the case when there is no response from the connected server, the client automatically redirects the message to another server.

Client: Client is one of the nodes in the distributed application cluster. It helps you to accesses information from the server. Every client sends a message to the server at regular intervals that helps the server to know that the client is alive.

Leader: One of the servers is designated a Leader. It gives all the information to the clients as well as an acknowledgment that the server is alive. It would performs automatic recovery if any of the connected nodes failed.

Ensemble/Cluster: Group of Zookeeper servers which is called ensemble or a Cluster. You can use ZooKeeper infrastructure in the cluster mode to have the system at the optimal value when you are running the Apache.

ZooKeeper WebUI: If you want to work with ZooKeeper resource management, then you need to use WebUI. It allows working with ZooKeeper using the web user interface, instead of using the command line. It offers fast and effective communication with the ZooKeeper application. 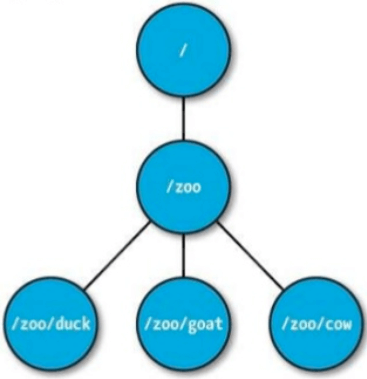 There are three types of Znodes:

Persistence znode: This type of znode is alive even after the client which created that specific znode, is disconnected. By default, in zookeeper, all nodes are persistent if it is not specified.

Ephemeral znode: This type of zookeeper znode are alive until the client is alive. Therefore, when the client gets a disconnect from the zookeeper, it will also be deleted. Moreover, ephemeral nodes are not allowed to have children.

Sequential znode: Sequential znodes can be either ephemeral or persistent. So when a new znode is created as a sequential znode. You can assign the path of the znode by attaching a 10 digit sequence number to the original name.

Zookeeper, a watch event is a one-time trigger which is sent to the client that set watch. It occurred when data from that watch changes. ZDM watch allows clients to get notifications when znode changes. ZDM read operations like getData(), getChidleren(), exist have the option of setting a watch.

Zookeeper uses ACLs to control access to its znodes. ACL is made up of a pair of (Scheme: id, permission)

world: has a single id, anyone

auth: Not use any id, It represents any authenticated user

host: Allows you to use client’s hostname as ACL id identity

The ZKS – Session States and Lifetime

How to Install ZooKeeper 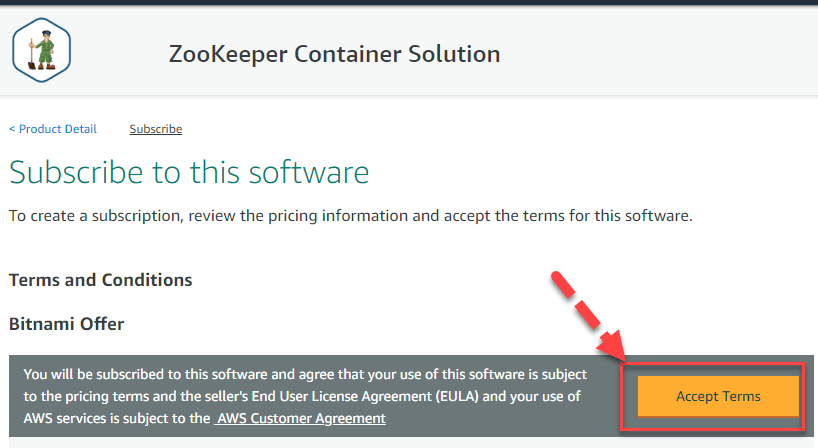 Step 5) Click on ‘Continue to Launch’
In next screen, Launch ZooKeeper

Step 6) Congratulations!
You are done!