What is iOS App Testing?

iOS App Testing is required because iOS is Apple’s platform for mobile applications which was released on June 29, 2007. Unlike Android, Apple doesn’t license iOS for installation on non-Apple hardware. iOS and iOS applications can be only installed on Apple devices hence, your iOS App must be compatible with iOS versions and iOS devices.

This is the common question when developer create an iOS application. 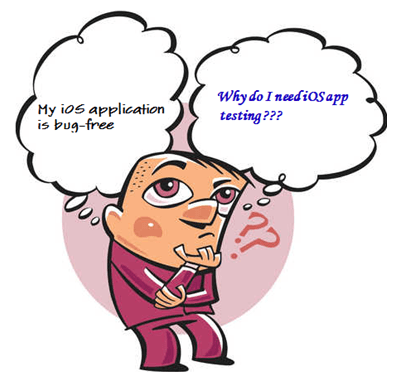 It doesn’t matter how much time you invest in design and implementation, mistakes are inevitable, and bugs will appear. There are some common bugs on the iOS application. As shown in below figure.

One of the most frustrating problems, when using Apple’s devices,
is that an application may crash frequently during execution.
Many times the app crashes because there’s some bugs or memory
leak in apps.

Your iOS application may run perfectly on current iOS version,
but if iOS is upgraded, it may not work due to incompatibility
issues.

Memory leaks are blocks of allocated memory that the program no longer uses. Memory leaks cause your iOS application to crash.
They are bugs and should always be fixed. 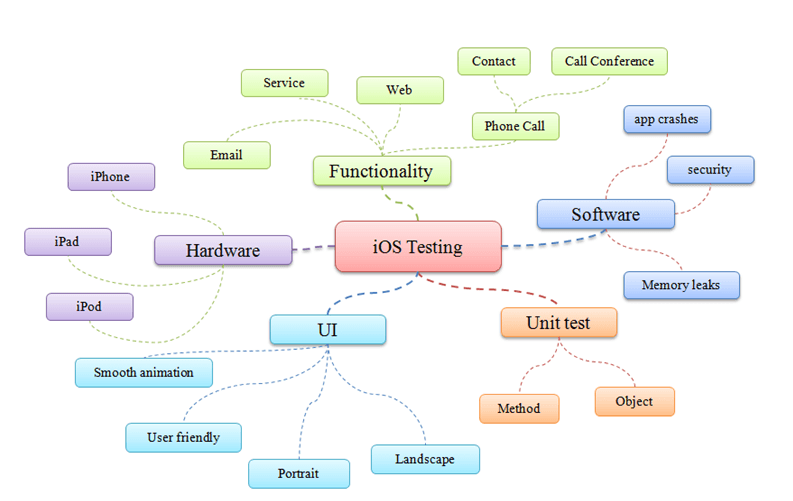 As shown in the above figure, iOS Testing MindMap shows all the items which tester should consider when conduct testing on iOS.

The below figure introduces some common types of iOS testing strategy. 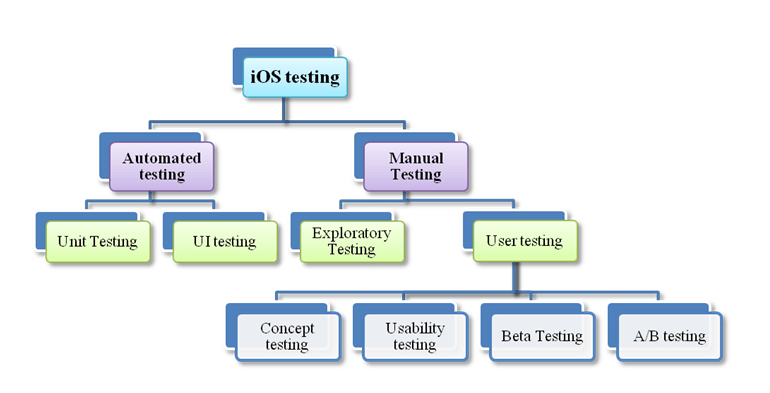 Automated testing is the most advantages of iOS testing. It enables you to detect the bug and performance issues quickly. The benefits of automated testing as shown below:

When the original iOS SDK was released, it lacked Unit Testing capabilities. So Apple has brought back the OCUnit unit test solution in iOS SDK version 2.2.

OCUnit is a testing framework for C- Objective in the Mac OS. The biggest advantages of an OCUnit framework are the tight integration into XCode development environment as shown below.

Some of the benefits of OCUnit are shown in below figure. 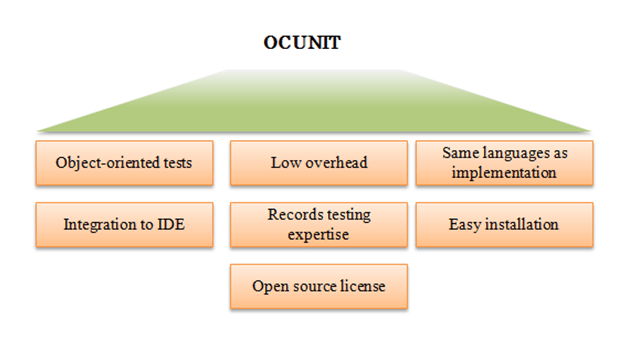 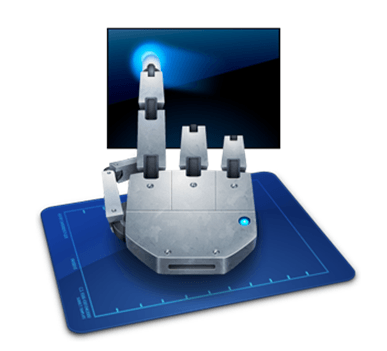 UI Automation is a JavaScript library provided by Apple Inc, which can be used to perform an automated test on real devices and on iOS Simulator. This framework is added to iOS SDK4.0. Using UI Automation, you can automate testing the application not only on the simulator but also the real device.

UIAutomation brings you these benefits:

UIAutomation instrument works from scripts, which are written in JavaScript. It simulates user events on target iOS application. 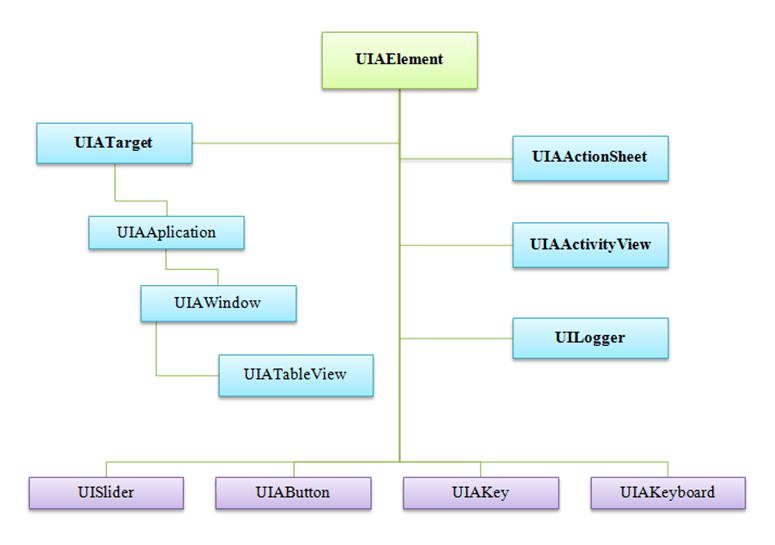 The above figure represents some common classes in UIAutomation framework.

It is a testing without a formal test plan. Exploratory Testing is low cost testing method, but it can miss the potential bugs in your iOS application.

User testing is a type of Manual Testing on iOS. The purpose of this testing is to create better apps, not only bug-free apps. Below figure shows four types of User Testing

Evaluate user response to an application idea before releasing to the market. Procedures of concept testing on iOS are described as below

Usability Testing is a test how easy to use your iOS application. In iOS testing, usability test could be recorded to remember or to share with others.

There is some tools support usability testing on iOS.

Delight.io, this tool can capture real user interaction on your iOS apps.

Beta Testing is the integration testing with real data to get final feedback from users. To distribute your apps for beta testing, you have to follow steps below.

–Pre-condition: If you are beta testing a final candidate for a release, be sure to validate the app before distributing it to testers.

–Find tester via service: you collect device IDs from testers and add them to Member Center

–Create ad-hoc distribution: Ad Hoc distribution allows the tester to run your app on their device without need Xcode. This step includes 2 sub-steps

–Solicit feedback from tester: Tester conduct testing and send bug reports to you. After your app is released, you can get the reports from iTunes connect.

A/B testing is one of the most powerful ways to evaluate the effectiveness of your iOS app. It uses randomized experiments with two devices, A and B.

Testing application on iOS and Android are the same thing.