To guarantee the quality of your iOS application, you should follow the Test-Driven development  processes shown in below figure. 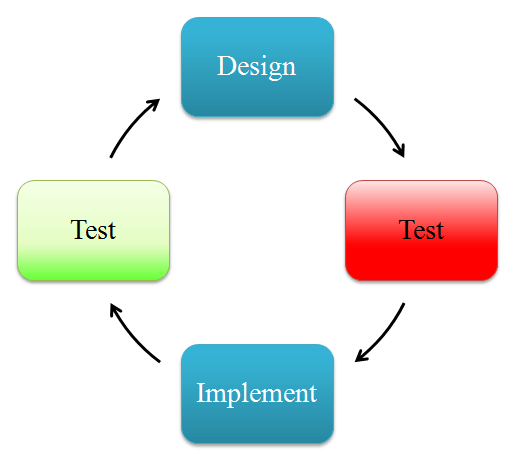 Test-Driven Development (TDD) is a Testing model which is applied to iOS application testing. In this model, a tester has to follow 4 phases below:

Setting up a test environment 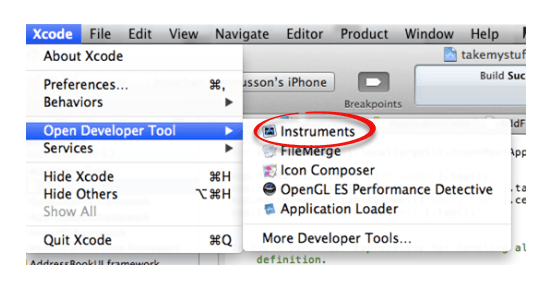 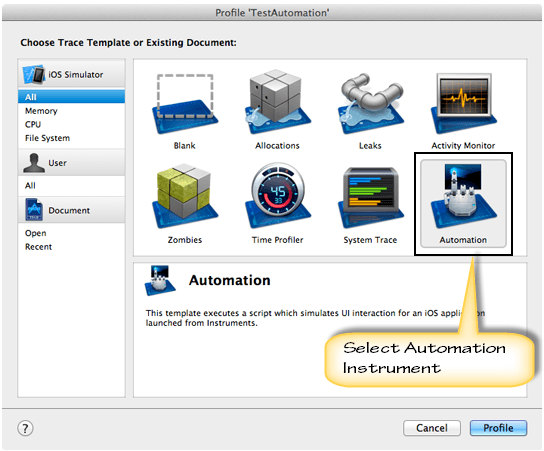 To create a test script, you either record a Test Scenario or you program it manually. 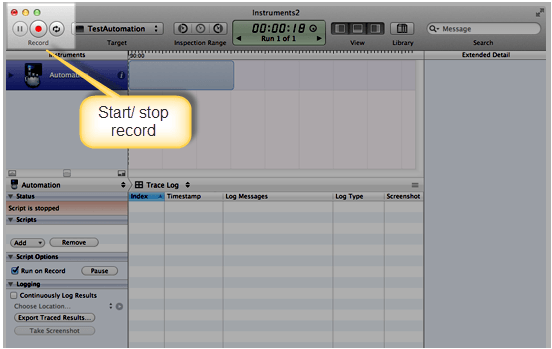 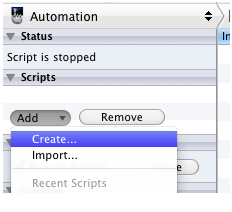 You're in the Trace window, use the Choose Target pull down to navigate to the debugging version of your App. 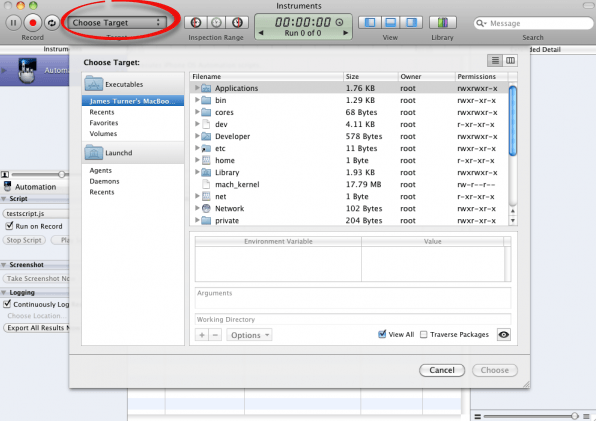 In this case, I will use Apple's sample SimpleDrillDown simple app as an application under test. It has GUI below. 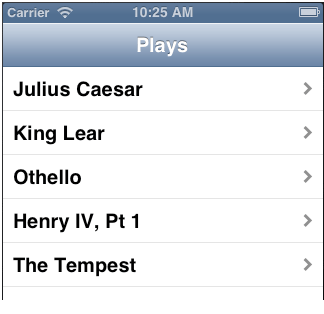 Record your script by hitting the record button at the top or bottom of the tool.

Now you can do some UI action on your application under test, and your script is recorded.

To see your script, hit the Trace Log/Editor Log drop down and switch to script log view.

You will see your recorded script. 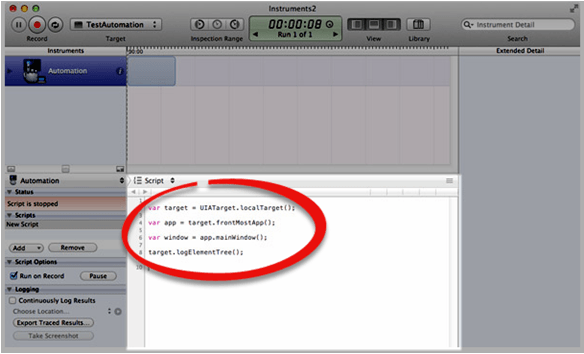 Press play button, the script runs, and you can stop it after logs appear. 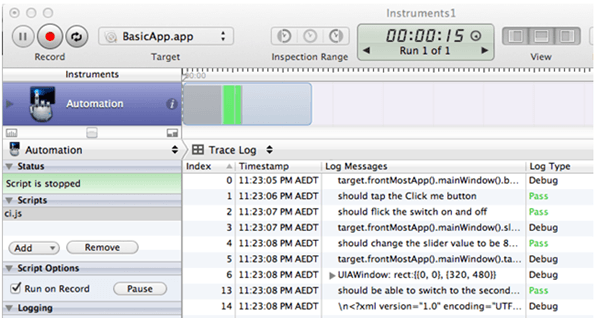 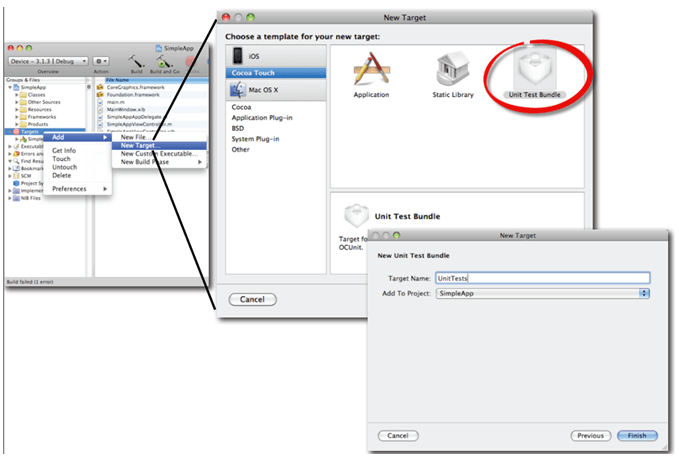 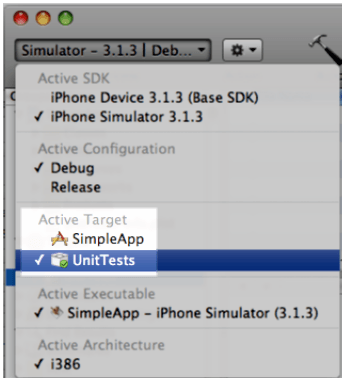 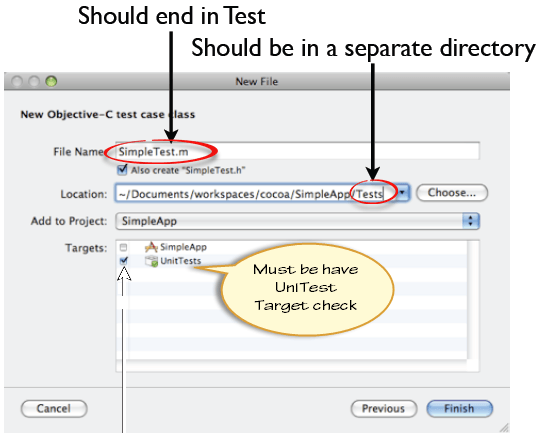 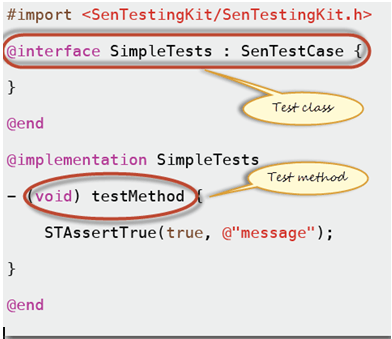 OCUnit uses Objective-C language to create test program. The Developer must know about this language.

This article includes some Source Code examples. They help you to understand the tutorial more clearly and quickly.

What is UiAutomatorViewer? "UIautomatorviewer" is a GUI tool to scan and analyze the UI components of an...

What is ADB? Using any real device for mobile automation Testing is always been a challenge for...

Training Summary Android & iOS are the most popular mobile OS. There are millions of application designed...

Have you ever developed an Android application and publish it to Google Play? What will you do if...