Calabash is an open-source Acceptance Testing framework that allows you to write and execute tests for iOS and Android Apps.

It’s an Automated User Interface Framework that allows tests to be written in Ruby using Cucumber.

Calabash works by enabling automatic UI interactions within a Mobile application such as pressing buttons, inputting text, validating responses, etc. It can be configured to run on different Android and iOS devices, which provides real-time feedback and validations.

In this tutorial, we will learn – 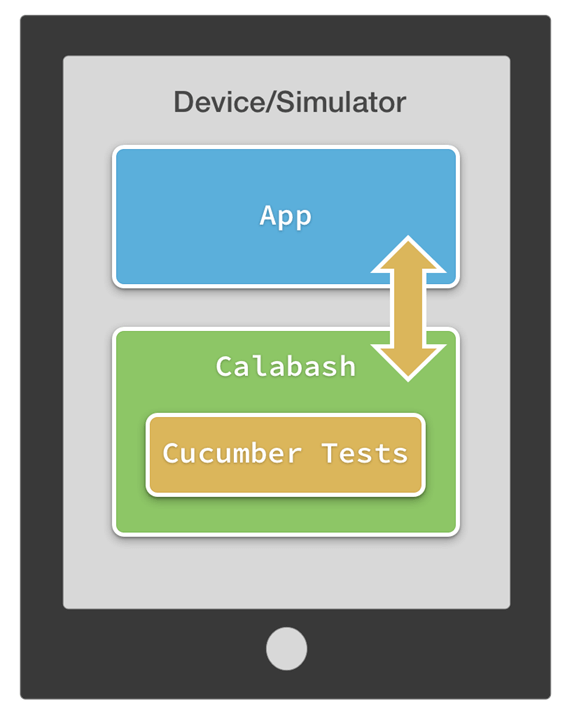 How to install Calabash

Part I) Install Java JDK – Refer to this guide – /install-java.html 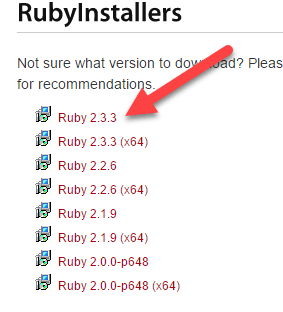 Step 2) Open the exe, follow the instructions on the screen. Once install is complete you will see the following screen. Click Finish. 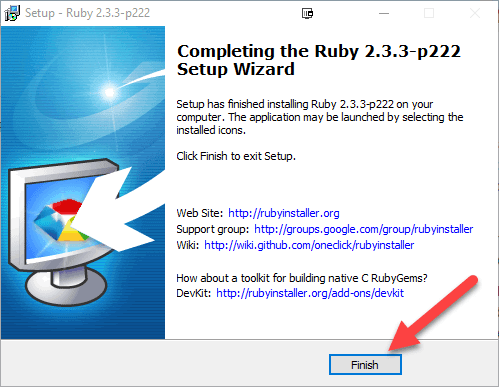 Start Command Prompt with Ruby on Windows 10 & type below Command. 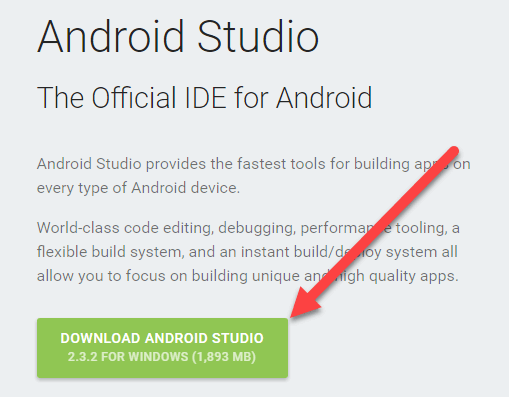 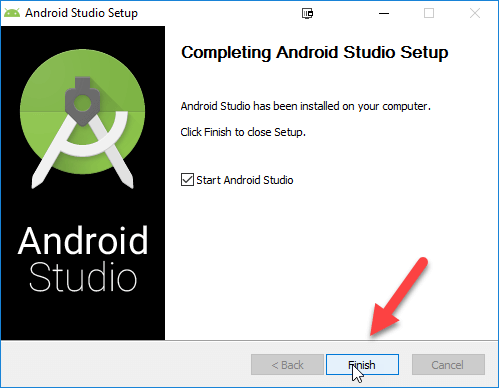 Step 1) In the console type install calabash-android. The install will start and will take some time to complete

Open the feature skeleton folder. Look out for this basic framework.

Attach the device to the system /Open the emulator

How to Find the Element Locator

This will display all the element locators on the current screen.

To execute the test project, use command below