Selenium Software is not just a single tool but a suite of software, each piece catering to different Selenium QA testing needs of an organization. Here is the list of tools

At the moment, Selenium RC and WebDriver are merged into a single framework to form Selenium 2. Selenium 1, by the way, refers to Selenium RC.

Since Selenium is a collection of different tools, it also had different developers. Below are the key persons who made notable contributions to the Selenium Project 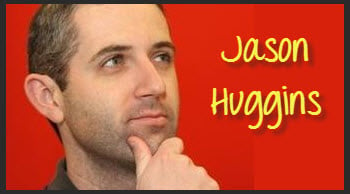 Primarily, Selenium was created by Jason Huggins in 2004. An engineer at ThoughtWorks, he was working on a web application that required frequent testing. Having realized that their application’s repetitious Manual Testing was becoming increasingly inefficient, he created a JavaScript program that would automatically control the browser’s actions. He named this program the “JavaScriptTestRunner.”

Seeing potential in this idea to help automate other web applications, he made JavaScriptRunner open-source, which was later re-named Selenium Core. 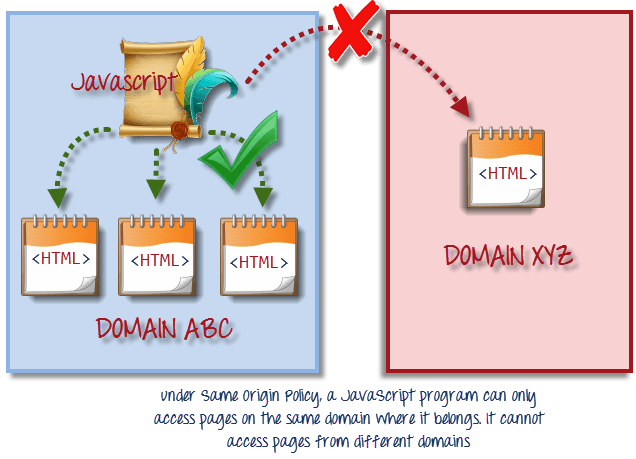 This is the reason why prior to Selenium RC, testers needed to install local copies of both Selenium Core (a JavaScript program) and the web server containing the web application being tested so they would belong to the same domain

Unfortunately; testers using Selenium Core had to install the whole application under test and the web server on their own local computers because of the restrictions imposed by the same origin policy. So another ThoughtWork’s engineer, Paul Hammant, decided to create a server that will act as an HTTP proxy to “trick” the browser into believing that Selenium Core and the web application being tested come from the same domain. This system became known as the Selenium Remote Control or Selenium 1.

Selenium Grid was developed by Patrick Lightbody to address the need of minimizing test execution times as much as possible. He initially called the system “Hosted QA.” It was capable of capturing browser screenshots during significant stages, and also of sending out Selenium commands to different machines simultaneously.

Shinya Kasatani of Japan created Selenium IDE, a Firefox and Chrome extension that can automate the browser through a record-and-playback feature. He came up with this idea to further increase the speed in creating test cases. He donated Selenium IDE to the Selenium Project in 2006.

Simon Stewart created WebDriver circa 2006 when browsers and web applications were becoming more powerful and more restrictive with JavaScript programs like Selenium Core. It was the first cross-platform testing framework that could control the browser from the OS level.

In 2008, the whole Selenium Team decided to merge WebDriver and Selenium RC to form a more powerful tool called Selenium 2, with WebDriver being the core. Currently, Selenium RC is still being developed but only in maintenance mode. Most of the Selenium Project’s efforts are now focused on Selenium 2.

So, Why the Name Selenium?

The Name Selenium came from a joke that Jason cracked once to his team. During Selenium’s development, another automated testing framework was popular made by the company called Mercury Interactive (yes, the company who originally made QTP before it was acquired by HP). Since Selenium is a well-known antidote for Mercury poisoning, Jason suggested that name and his teammates took it. So that is how we got to call this framework up to the present. 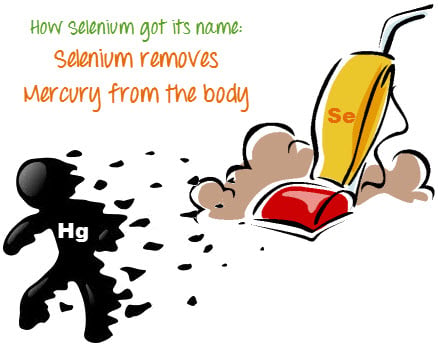 What is Selenium IDE?

Selenium Integrated Development Environment (IDE) is the simplest framework in the Selenium suite and is the easiest one to learn. It is a Chrome and Firefox plugin that you can install as easily as you can with other plugins. However, because of its simplicity, Selenium IDE should only be used as a prototyping tool. If you want to create more advanced test cases, you will need to use either Selenium RC or WebDriver. 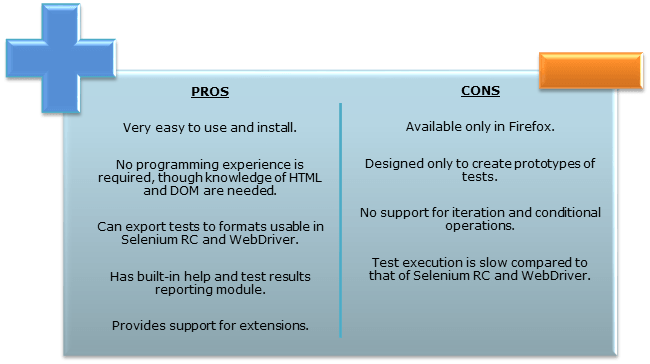 Selenium RC was the flagship testing framework of the whole Selenium project for a long time. This is the first automated web testing tool that allows users to use a programming language they prefer. As of version 2.25.0, RC can support the following programming languages: 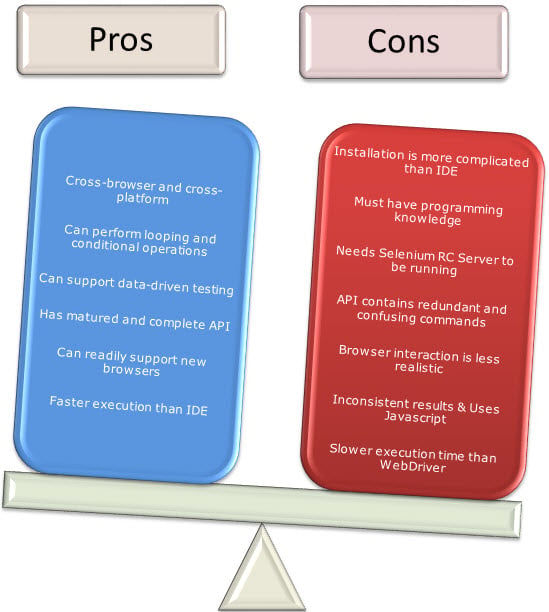 The WebDriver proves to be better than Selenium IDE and Selenium RC in many aspects. It implements a more modern and stable approach in automating the browser’s actions. WebDriver, unlike Selenium RC, does not rely on JavaScript for Selenium Automation Testing. It controls the browser by directly communicating with it.

The supported languages are the same as those in Selenium RC. 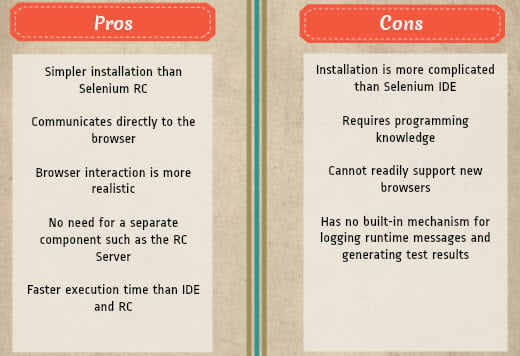 What is Selenium Grid?

Selenium Grid is a tool used together with Selenium RC to run parallel tests across different machines and different browsers all at the same time. Parallel execution means running multiple tests at once.

Because of their architectural differences, Selenium IDE, Selenium RC, and WebDriver support different sets of browsers and operating environments.

How to Choose the Right Selenium Tool for Your Need

A Comparison between Selenium and QTP(now UFT)

Quick Test Professional(QTP) is a proprietary automated testing tool previously owned by the company Mercury Interactive before Hewlett-Packard acquired it in 2006. Its later owner is MicroFocus and the tool is renamed UFT one. The Selenium Tool Suite has many advantages over  QTP as detailed below –

Advantages and Benefits of Selenium over QTP

Advantages of QTP over Selenium