Endurance Testing is non-functional type of software testing where a software is tested with high load extended over a significant amount of time to evaluate the behavior of software application under sustained use. The main purpose of endurance testing is to ensure that the application is capable enough to handle extended load without any deterioration of response time.

This type of testing is performed at the last stage of the performance run cycle. Endurance testing is a long process and sometimes lasts for even up to a year. This may include applying external loads such as Internet traffic or user actions. This makes endurance testing differ from Load Testing, which usually ends in a couple of hours or so.

Endurance means capacity so in other words, you can term Endurance Testing as Capacity Testing.

What to monitor in Endurance Testing 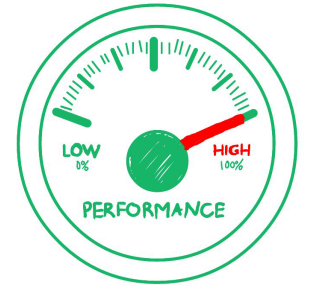 How to perform Endurance Testing

Below is the basic testing approach for Endurance Test

For Example, the most complex issues – memory leaks, database server utilization, and unresponsive system – happen when software runs for an extended period of time. If you skip the endurance tests, your chances of detecting such defects prior to deployment are quite low.