What is a Build Tool?

A build tool is a programming tool which is used to build a new version of a program. It automates the creation of an executable application from any source code.

What is Apache Ant?

Apache Ant is a Java-based command-line tool for building Java applications with the full portability of pure Java code. It allows developers to adopt agile principles and test-driven development to automate the repetitive development tasks like generating documentation, etc. Ant is an acronym for Another Neat Tool.

In this Apache ANT tutorial for beginners, you will learn:

What is Apache Ant Build tool used for?

Here, are important pros/benefits of using the Build tool:

Now in this Apache ANT tutorial, we will learn about the history of Apache Ant Build Tool.

Here are important historical landmarks from the Apache Ant tool:

How to Install and Configure Apache Ant on Windows

Now in this Apache ANT tutorial, we will learn the process of installing Apache Ant on Windows.

We are assuming that you have already downloaded and installed the Java Development Kit (JDK) into your computer. Make sure that the JAVA_HOME environment variable is set to the folder where your JDK is installed. Follow the below steps for installing Ant: 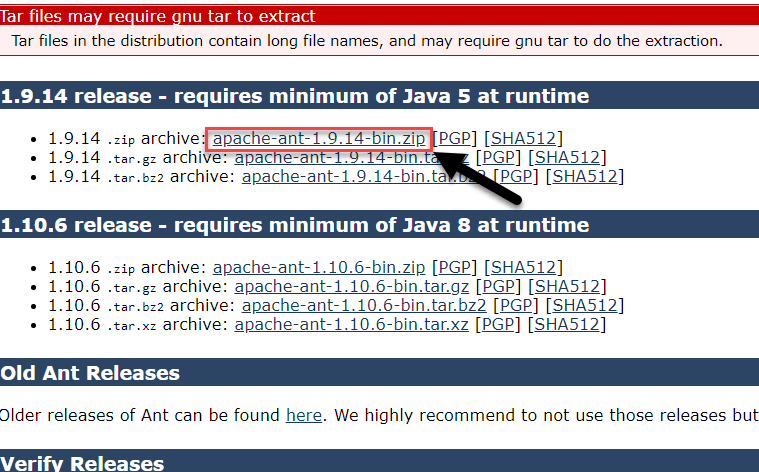 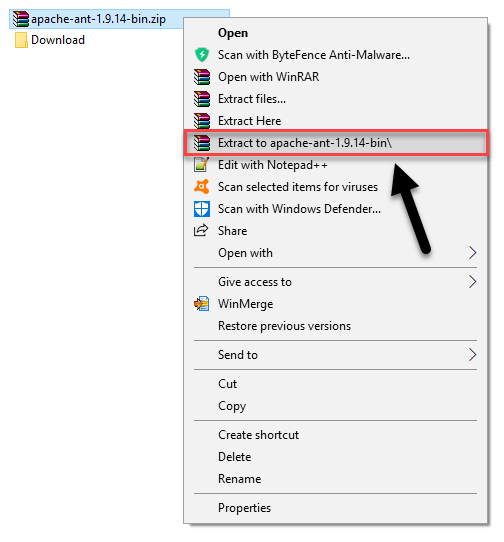 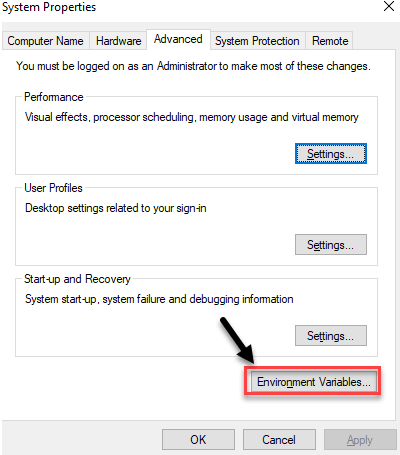 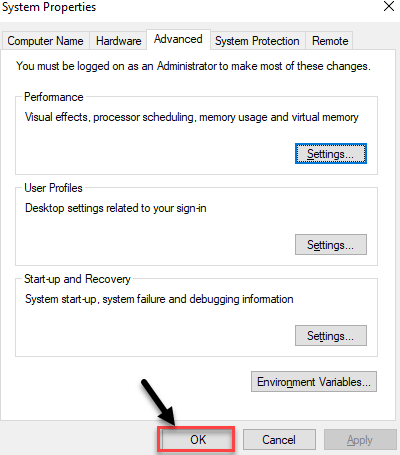 You can verify for the successful Ant installation by typing “ant -version” command in the command prompt.

You will see the following screen:

Let’s save this as “buildl.xml”

Every build will contain three nodes:

Everything inside the build file in Apache ANT is under a project.

Target is a set of tasks, which is defined to get a specific state for the build process.

It’s a piece of code which can be executed. Task have multiple argument or attributes.

The general method pattern to write task is:

You can either use the build in a task, or you can build your own task.

Here, are some best practices to use Apache Ant.