What is Loop Testing?

Loop Testing is defined as a software testing type, that completely focuses on the validity of the loop constructs. It is one of the parts of Control Structure Testing (path testing, data validation testing, condition testing).

Loop testing is a White box testing. This technique is used to test loops in the program. 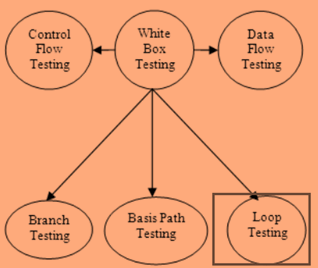 Examples of types of loop tested are,

Why do Loop Testing?

Loop Testing is done for the following reasons

How to do Loop Testing: Complete Methodology

While testing loop, it has to be checked at three different levels:

The testing strategy for all these loops is as follow

A simple loop is tested in the following way:

For nested loop, you need to follow the following steps.

In the concatenated loops, if two loops are independent of each other then they are tested using simple loops or else test them as nested loops.

However if the loop counter for one loop is used as the initial value for the others, then it will not be considered as an independent loops.

For unstructured loops, it requires restructuring of the design to reflect the use of the structured programming constructs. 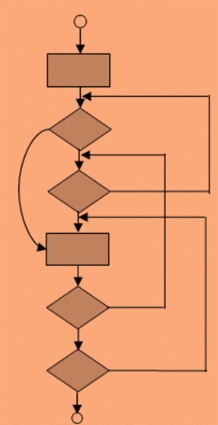