Some of the skills that hackers have are programming and computer networking skills. They often use these skills to gain access to systems. The objective of targeting an organization would be to steal sensitive data, disrupt business operations or physically damage computer controlled equipment. Trojans, viruses, and worms can be used to achieve the above-stated objectives.

In this article, we will introduce you to some of the ways that hackers can use Trojans, viruses, and worms to compromise a computer system. We will also look at the countermeasures that can be used to protect against such activities.

What is a Trojan horse?

A Trojan horse is a program that allows the attack to control the user’s computer from a remote location. The program is usually disguised as something that is useful to the user. Once the user has installed the program, it has the ability to install malicious payloads, create backdoors, install other unwanted applications that can be used to compromise the user’s computer, etc.

The list below shows some of the activities that the attacker can perform using a Trojan horse.

What is a worm? 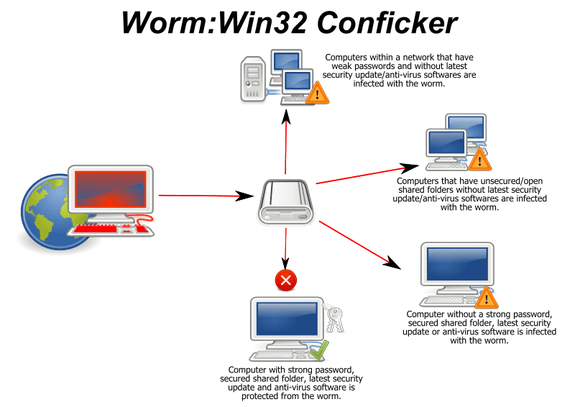 A worm is a malicious computer program that replicates itself usually over a computer network. An attacker may use a worm to accomplish the following tasks;

What is a Virus? 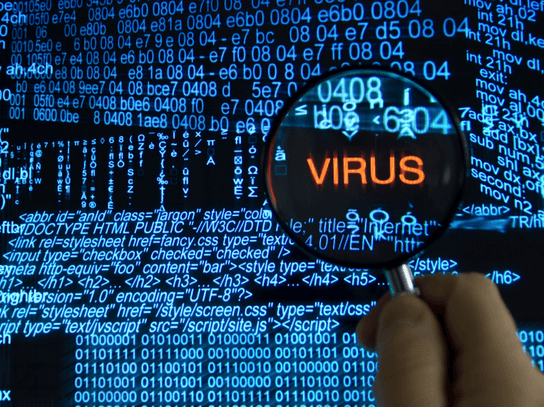 Computer viruses have been known to employ social engineering techniques. These techniques involve deceiving the users to open the files which appear to be normal files such as Word or Excel documents. Once the file is opened, the virus code is executed and does what it’s intended to do. 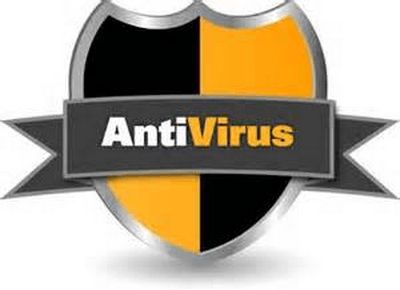