What is Social Engineering?

Social engineering is the art of manipulating users of a computing system into revealing confidential information that can be used to gain unauthorized access to a computer system. The term can also include activities such as exploiting human kindness, greed, and curiosity to gain access to restricted access buildings or getting the users to installing backdoor software.

In this tutorial, we will introduce you to the common social engineering techniques and how you can come up with security measures to counter them. 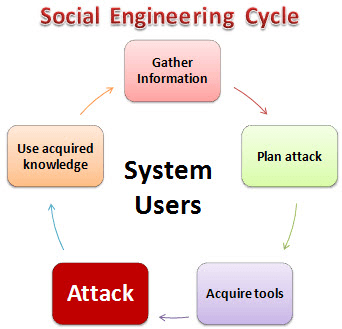 Social engineering techniques can take many forms. The following is the list of the commonly used techniques. 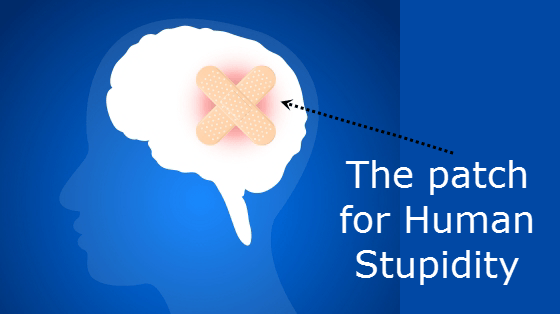 Most techniques employed by social engineers involve manipulating human biases. To counter such techniques, an organization can;