What is SOAP UI? 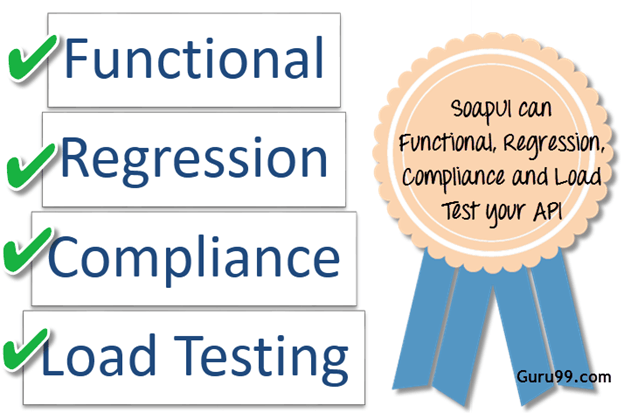 SOAPUI is not just a functional Api Testing tool but also lets us perform non-functional testing such as performance and security test.

Let us discuss the 5 important features of SOAPUI

SoapUI has the most comprehensive Protocol Support 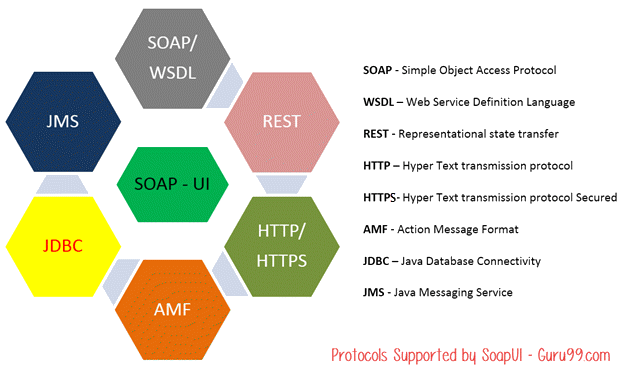 5) SOAP-INTEGRATION with Other Automation Tools:

We know that there are two flavors of SOAP UI, One being SOAP UI (Open source version) while the other one is SOAP UI PRO. Let us understand the difference between these two flavors and we will also discuss when to go for use what.

When use SoapUI PRO Version?

We will be using the Open Source version of SoapUI for our training purpose.