What is Functional Testing?

Functional testing mainly involves black box testing and it is not concerned about the source code of the application. This testing checks User Interface, APIs, Database, Security, Client/Server communication and other functionality of the Application Under Test. The testing can be done either manually or using automation.

What do you test in Functional Testing?

The prime objective of Functional testing is checking the functionalities of the software system. It mainly concentrates on -

In order to functionally test an application, the following steps must be observed. 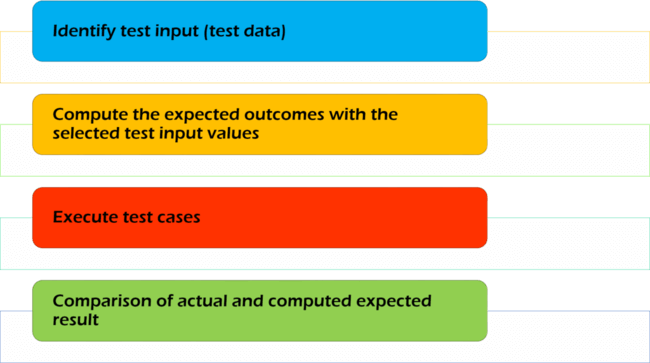 There are several tools available in the market to perform functional testing. They are explained as follows:

What is Functional Programming? Functional programming (also called FP) is a way of thinking about...

What is Postman? Postman is currently one of the most popular tools used in API testing. It...

To cope up with rapidly changing IT market, and its growing demands and expectations,...

What is Scrum? Scrum is an agile process that helps to deliver the business value in the shortest time....

What is REST? REST stands for "REpresentational State Transfer," which is a new way of...