What is Integration Testing?

Integration Testing focuses on checking data communication amongst these modules. Hence it is also termed as ‘I & T’ (Integration and Testing), ‘String Testing’ and sometimes ‘Thread Testing’.

Why do Integration Testing? 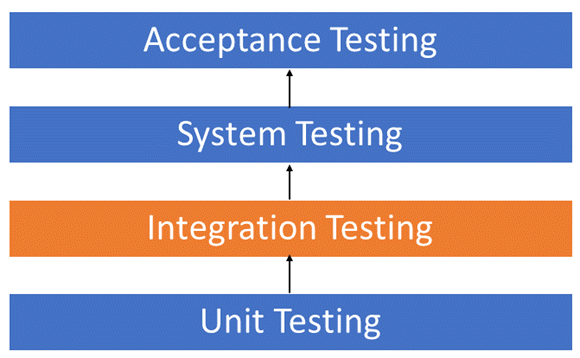 Although each software module is unit tested, defects still exist for various reasons like

Integration Test Case differs from other test cases in the sense it focuses mainly on the interfaces & flow of data/information between the modules. Here priority is to be given for the integrating links rather than the unit functions which are already tested.

Sample Integration Test Cases for the following scenario: Application has 3 modules say ‘Login Page’, ‘Mailbox’ and ‘Delete emails’ and each of them is integrated logically.

Here do not concentrate much on the Login Page testing as it’s already been done in Unit Testing. But check how it’s linked to the Mail Box Page.

Below are the different strategies, the way they are executed and their limitations as well advantages.

Big Bang Testing is an Integration testing approach in which all the components or modules are integrated together at once and then tested as a unit. This combined set of components is considered as an entity while testing. If all of the components in the unit are not completed, the integration process will not execute.

In the Incremental Testing approach, testing is done by integrating two or more modules that are logically related to each other and then tested for proper functioning of the application. Then the other related modules are integrated incrementally and the process continues until all the logically related modules are integrated and tested successfully.

Incremental Approach, in turn, is carried out by two different Methods:

Stubs and Drivers are the dummy programs in Integration testing used to facilitate the software testing activity. These programs act as a substitutes for the missing models in the testing. They do not implement the entire programming logic of the software module but they simulate data communication with the calling module while testing.

Stub: Is called by the Module under Test.

Driver: Calls the Module to be tested. 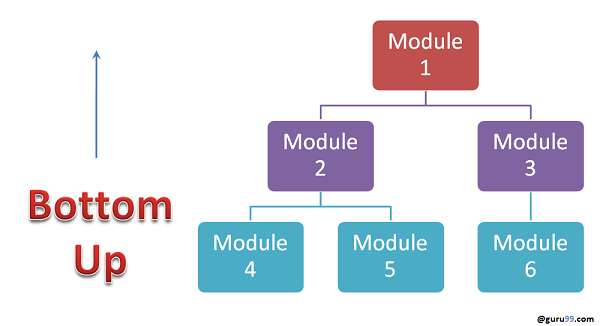 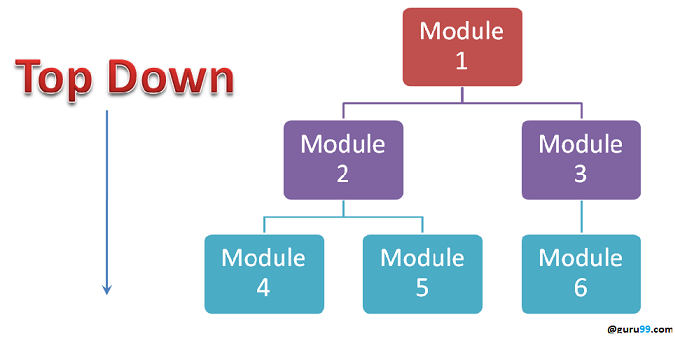 Sandwich Testing is a strategy in which top level modules are tested with lower level modules at the same time lower modules are integrated with top modules and tested as a system. It is a combination of Top-down and Bottom-up approaches therefore it is called Hybrid Integration Testing. It makes use of both stubs as well as drivers. 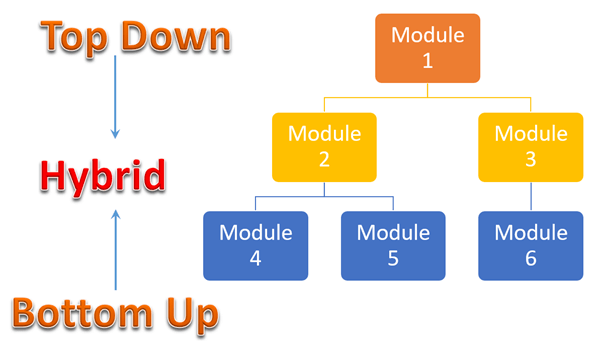 How to do Integration Testing?

The Integration test procedure irrespective of the Software testing strategies (discussed above):

It includes the following attributes: