Black Box Testing is a software testing method in which the functionalities of software applications are tested without having knowledge of internal code structure, implementation details and internal paths. Black Box Testing mainly focuses on input and output of software applications and it is entirely based on software requirements and specifications. It is also known as Behavioral Testing.

The above Black-Box can be any software system you want to test. For Example, an operating system like Windows, a website like Google, a database like Oracle or even your own custom application. Under Black Box Testing, you can test these applications by just focusing on the inputs and outputs without knowing their internal code implementation. Consider the following video tutorial-

How to do BlackBox Testing in Software Engineering

Here are the generic steps followed to carry out any type of Black Box Testing. 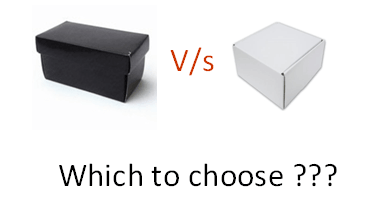