What is a Support Package?

What is Support Package Stack (SPS)?

Support Package Stack, commonly known as STACK bundles all required components or individual patches that are already tested together and recommended applying as SPS instead of individual patch (until and unless you face some problem which requires certain components to be patched).

Go to https://service.sap.com/sp-stacks/, select your NW version to check the current SPS level and other details.

Steps to Upgrade the Support Package:

Support Packages are available in SAP Support Portal, under service.sap.com/patches. 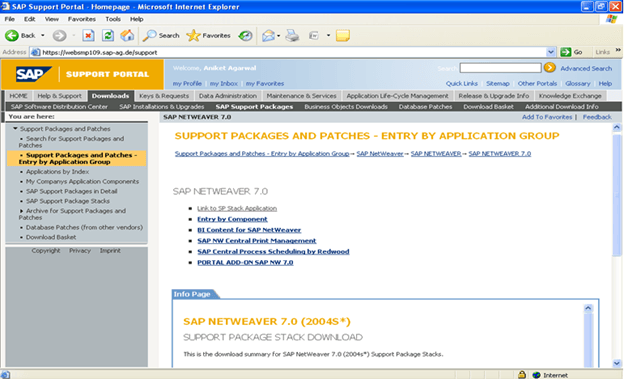 To load support packages we have two options:-

After uncompressing the support packages at OS level the .PAT and .ATT files are stored in /usr/sap/trans/EPS/in directory. 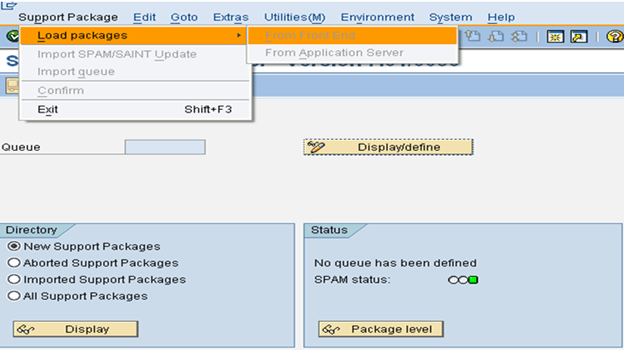 A SPAM/SAINT Update contains updates and improvements to Support Package Manager (SPAM) and Add-On Installation Tool (SAINT). There is always one SPAM update for each release. SPAM/SAINT update is mandatory before any support package upgrade.

Queue contains the Support Packages available for the different SAP Components installed in your system. This Queue information is derived from the support pack uploaded in Step 2.

1.On the initial screen in Support Package Manager, choose Display/Define. 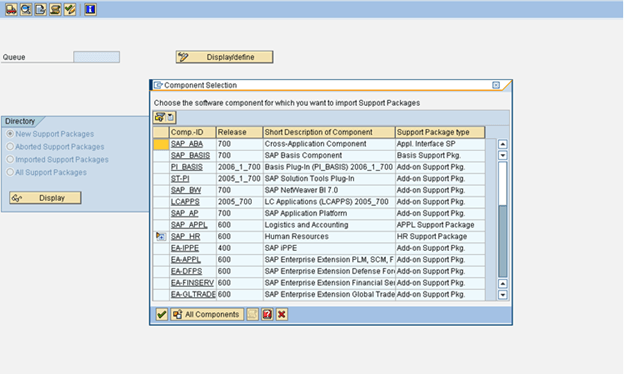 3.Once you select the required component, the current queue appears. This queue contains the Support Packages available for the selected component in your system. If you want to define the queue for another software component, choose Other Component. If the displayed queue meets your requirements, you can confirm it by choosing Confirm Queue 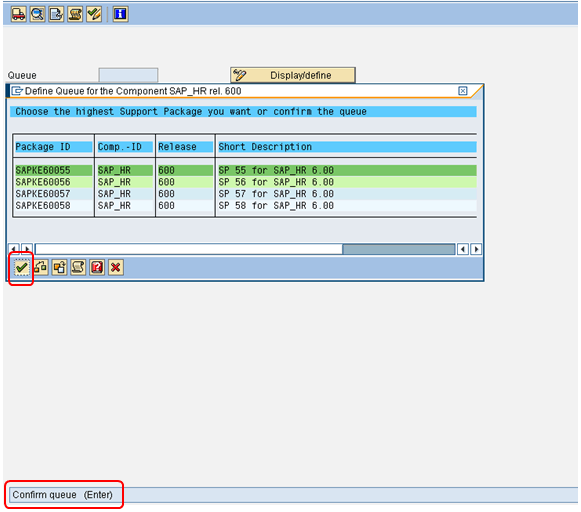 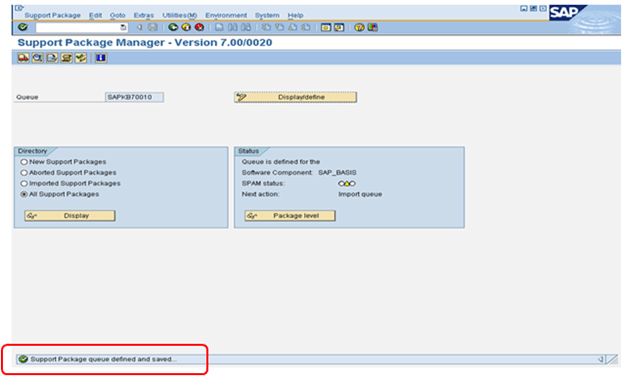 Once you a define a Queue (Step 4) while selecting a particular component (for which we want to upgrade support pack), we need to do ‘Import queue’ to start importing/applying that particular selected support pack (as per the standard SAP process).

To become familiar with known problems and issues, always read the note mentioned in above screenshot.

The support package import has been started 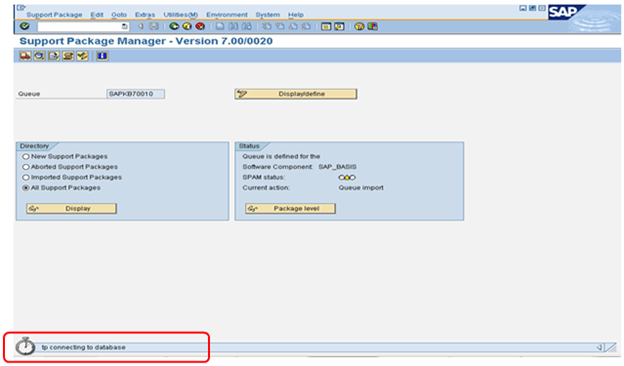 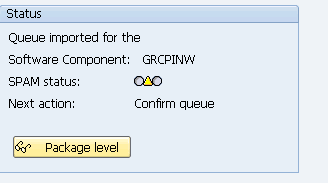 Once Queue has been imported, SPAM status becomes YELLOW