What is a Kernel?

How to check Kernel Version?

There are many ways to check the Kernel Version - 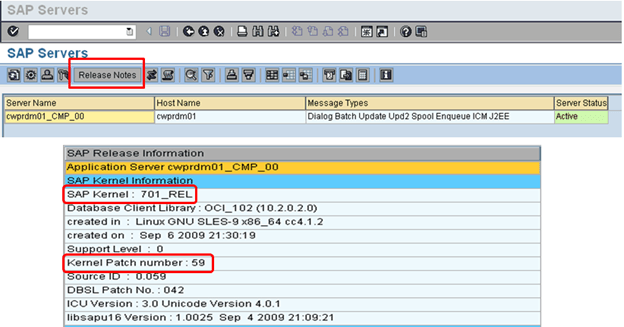 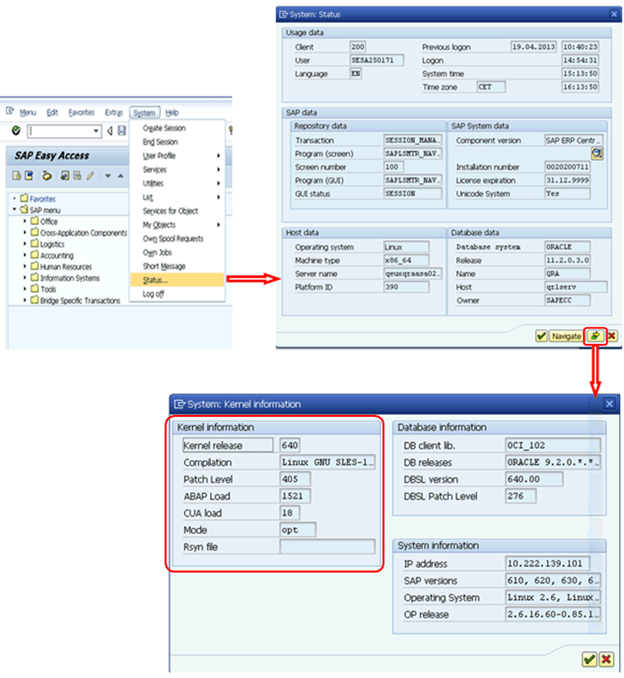 Method 3) Logon in operating system, switch to user <SID>adm and give the command disp+work

You can also give disp+work –version 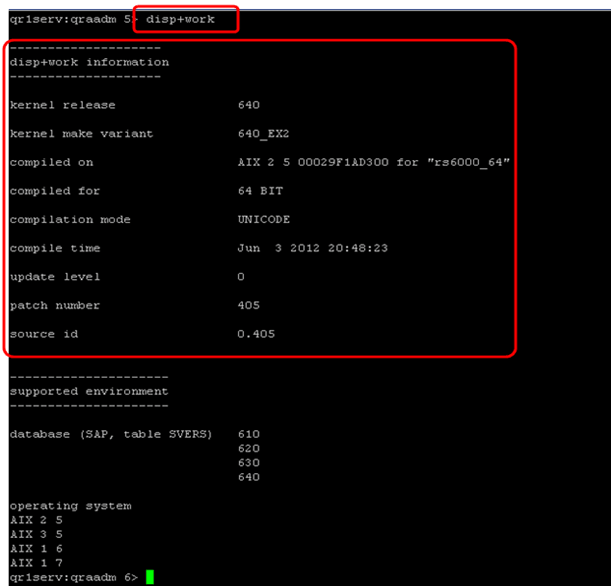 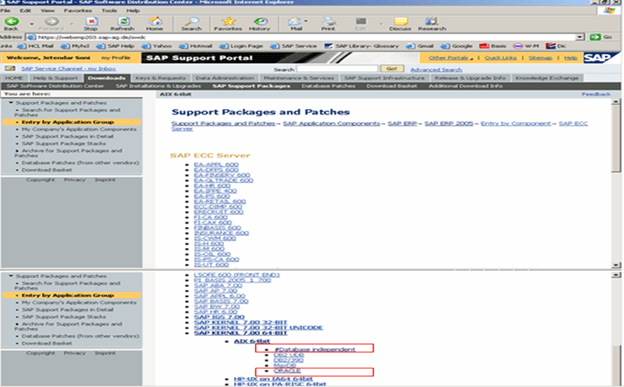 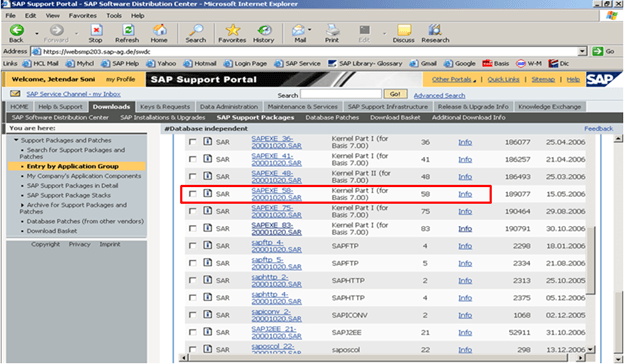 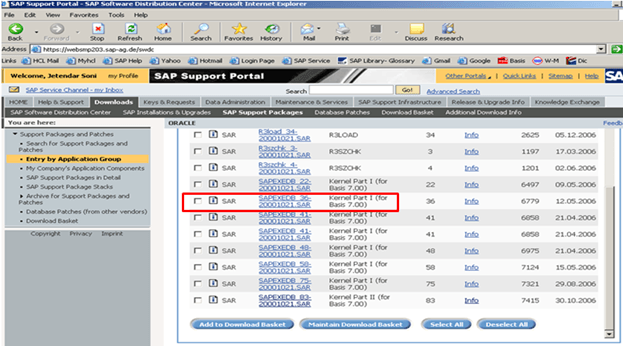 Step 1: Create a new Directory at OS level with enough space. Name of Dir can be "exe_new<ddmmyy>".

Step 2: Transfer these SAPEXEDB.SAR & SAPEXE.SAR files which you have downloaded to the new directory at OS level.

Step 3: Change your current directory to path .SAR files are created (cd /sapmnt/PR2/exe_new20122006). Check the directory path with command 'pwd' to ensure you are in the same dir (exe_new<ddmmyy>).

Step 4: Now uncompress these. SAR files by sapcar exe. The command used for the same would be

Step 8: This will copy / replace all the files in the existing kernel directory with a new kernel files.

Then check the kernel version from OS level by the command disp+work. It should show that the patch number has been increased.

Then logon to OS level as root (specific to UNIX). In the kernel directory, there is a script called saproot.sh. Execute this script

Step 10: This script assigns the correct permissions to all the executable programs in the kernel such br* file etc...

Then start the SAP system

Step 12: Now you can also check the kernel version level from SM51 or by selecting system à status

SAP HANA is latest, in-memory database, and platform which can be deployed on-premises or cloud....

SAP FICO is the Finance and Cost controlling module in SAP ERP where FI stands for Financial...

What is ABAP? ABAP is a high level programming language created by SAP that helps large...

Basis is a set of programs and tools that act as an interface with Database, Operating system,...