iMacros is a leading tool for web automation, scraping and testing. It offers a browser extension and desktop tool to automate your mundane tasks easily. However, the key features required for automation are available only in a premium version. iMacros has few other drawbacks.

Here, is a curated list of top 10 tools which can replace iMacros. This list includes commercial as well as open-source automation tools with popular features and latest download link. 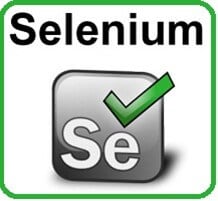 Selenium is an open-source web automation tool, currently in demand, and widely used tool in the market. It can automate across multiple OS Like Windows, Mac, and Linux and browsers like Firefox, Chrome, IE, as well as Headless Browsers.

Cypress is an open source test automation solution for web environments. This tool is closely aligned with current development practices when compared with Selenium.

Galen framework was initially introduced for the testing layout of web-applications in a real browser. Today it has become a fully functional testing framework. This automation test tool can be integrated with Selenium for visual and layout testing of web applications.

Watir is an open source Ruby library for automating the test. It supports functional and regression web tests. 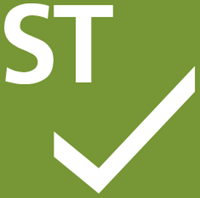 Silk Test is a functional and regression automation testing tool from MicroFocus. 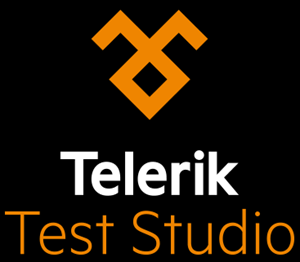 Telerik allows you to schedule tests, execute testing in parallel and has robust test reporting features. 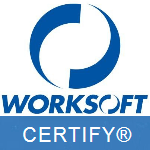 WorkSoft Certify can run tests unattended and automate end to end business process. The tool can be deployed even if a SAP project is in implementation, upgrade or maintenance stage.

Katalon Studio is a open-source automation tool and supports the web and mobile environment.

It works on top on Selenium and Appium, thereby enhancing those frameworks with features like object spy, user-friendly IDE, object repository & browser plugin

The tool uses Groovy as the scripting language & support external Java library. Katalon allows you to re-use Selenium scripts written in Java and use directly in the tool. It works seamlessly with Continuous Integration systems like Jenkins, Bamboo, and TeamCity.

Drafting test scripts is a joint effort of testers, developer, and customers. Cucumber supports only the web environment. Test code is written in simple English called Gherkin. Cucumber code can be executed on different frameworks like Selenium, Ruby, etc

The focus of cucumber is the end-user experience.

To understand how to run scripts in parallel, let's first understand Why do we need Session...

What is Data Scraping using selenium? Selenium can be classified as the automation tool that...

Project Summary This project will put you in an Online Corporate Test Environment. You will be...