A circular linked list is a sequence of nodes arranged such a way that each node can be retraced to itself. Here a "node" is a self-referential element with pointers to one or two nodes in iI'simmediate vicinity.

Below is a depiction of a circular linked list with 3 nodes.

Here, you can see that each node is retraceable to itself. The example shown above is a circular singly linked list.

Note: The most simple circular linked list, is a node which traces only to itself as shown

In this circular linked list tutorial, you will learn:

The basic operations on a circular linked list are:

In the next section, you will understand insertion of a node, and the types of insertion possible in a Circular Singly Linked List.

Initially, you need to create one node which points to itself as shown in this image. Without this node, insertion creates the first node.

Next, there are two possibilities:

For inserting at the beginning/end of the circular linked list, that is at the position where the first-ever node was added,

NOTE: The pointer that is the token master or the beginning/end of the circle can be changed. It will still return to the same node on a traversal, discussed ahead.

Steps in (a) i-iii are shown below: 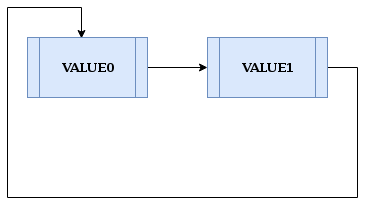 STEP 3) Create a loop link to the first node

Next, you will try insertion after a node.

NOTE: Since there is a cyclic arrangement, inserting a node involves the same procedure for any node. The pointer that completes a cycle completes the cycle just like any other node.

This is shown below:

(Let us say there are only two nodes. This is a trivial case)

STEP 1) Remove the inner link between the connected nodes

STEP 3) Connect the new node to the right hand side node.

Let us assume a 3-node circular linked list. The cases for deletion are given below:

Deletion at the beginning/end:

STEPS 2) Remove the link between the first and next, link the last node, to the node following the first

Deletion after a node:

Some of the advantages of circular linked lists are:

You are encouraged to attempt to read and implement the code below. It presents the pointer arithmetic associated with circular linked lists. 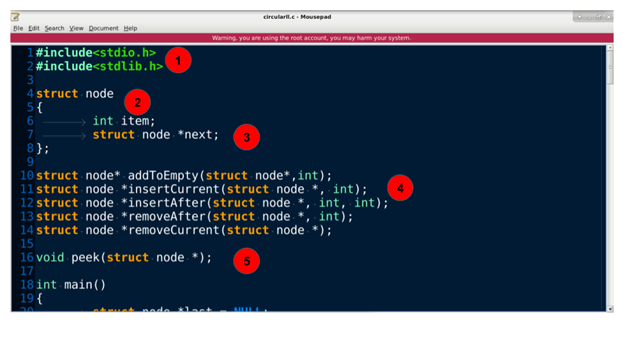 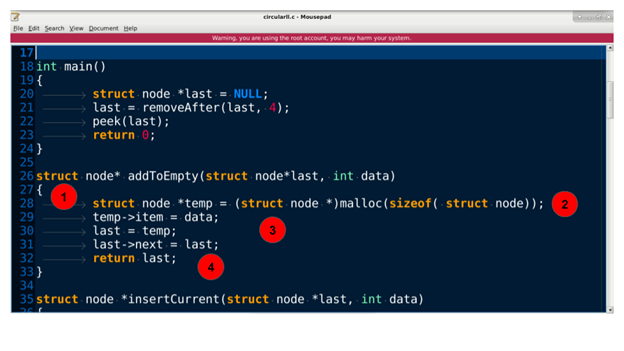 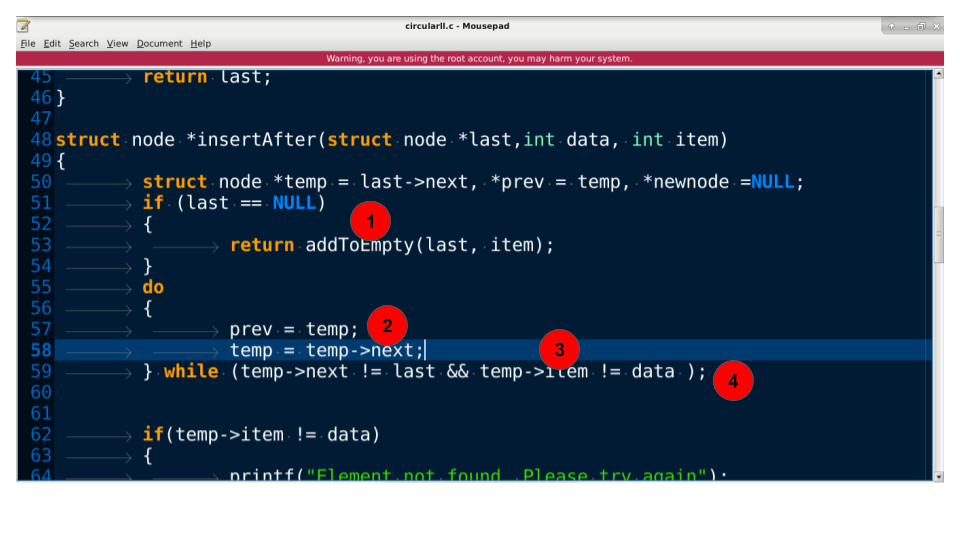 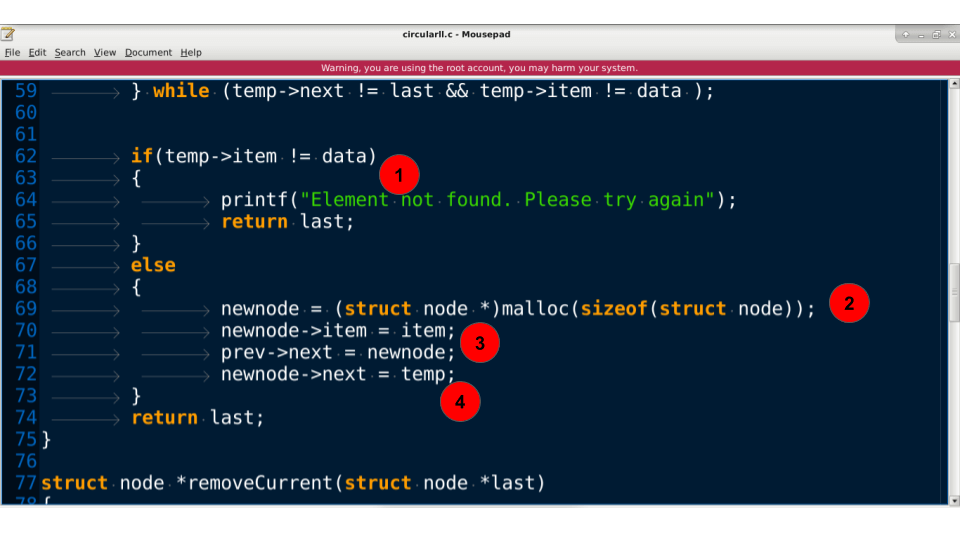 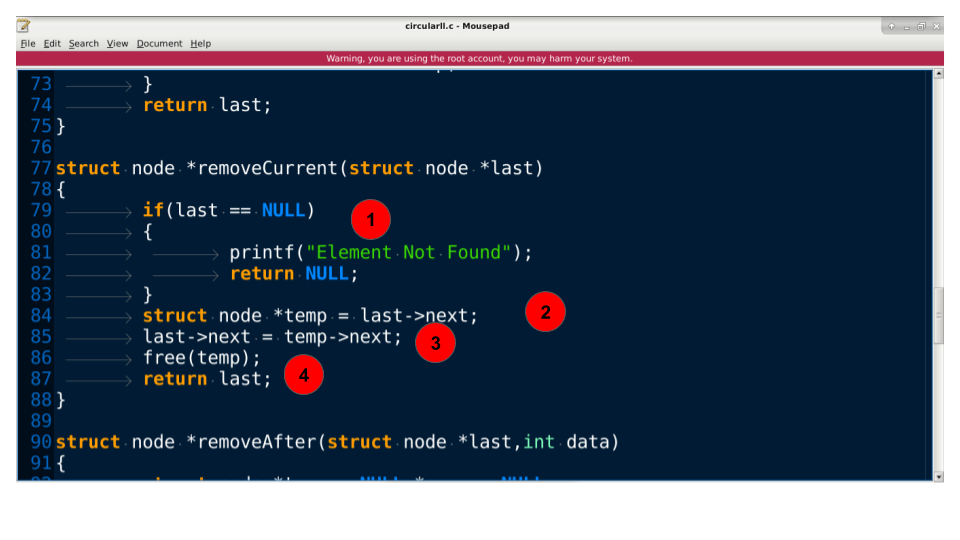 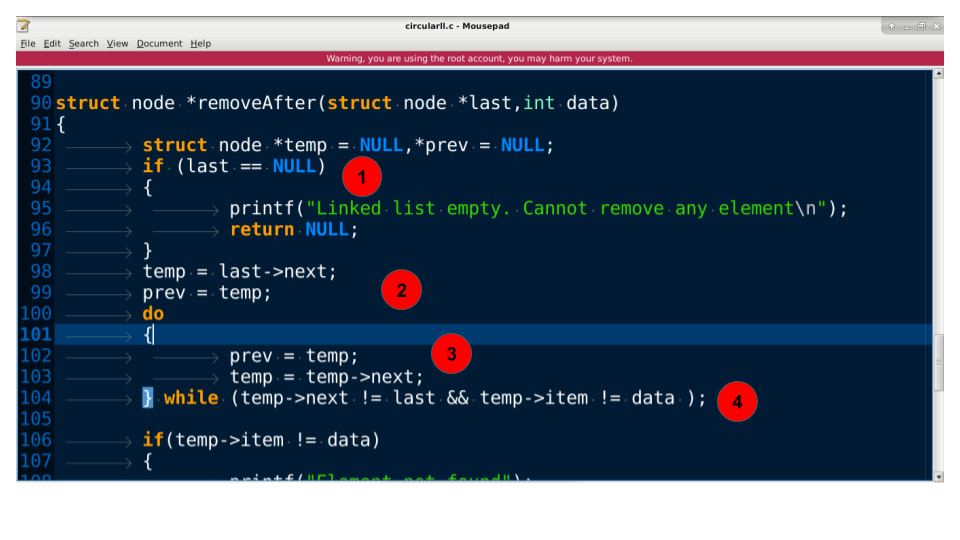 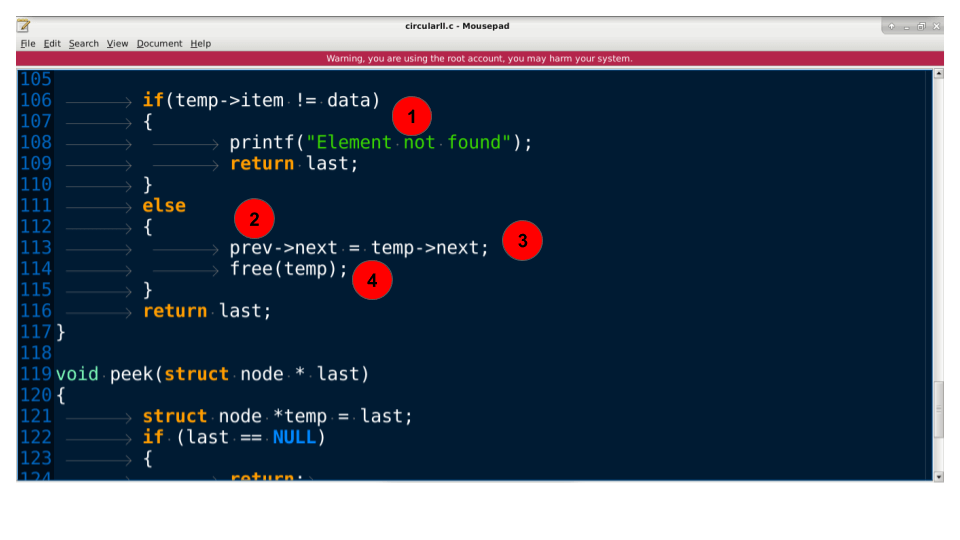 IT Asset Management is a business practice that helps to manage information technology assets...

File Management becomes easy if you know the right commands. Sometimes, commands are also referred as...

Before we start this Kubernetes tutorial, let's learn: Why you need containers? Today's internet user...

What is a Software Tester Resume? A software tester resume is a formal document that is mostly one or...