What is a Function?

A function is a piece of code that performs a specific task and returns a result. Functions are mostly used to carry out repetitive tasks such as formatting data for output, performing calculations, etc.

The advantages of using functions are the same as the ones in the above section on why use subroutines.

HERE in the syntax,

Add a command button to the worksheet as shown below 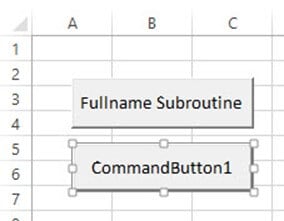 
Your interface should now appear as follows 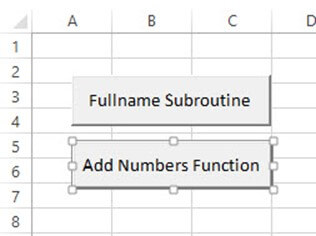 Step 4) Run the program, you will get the following results 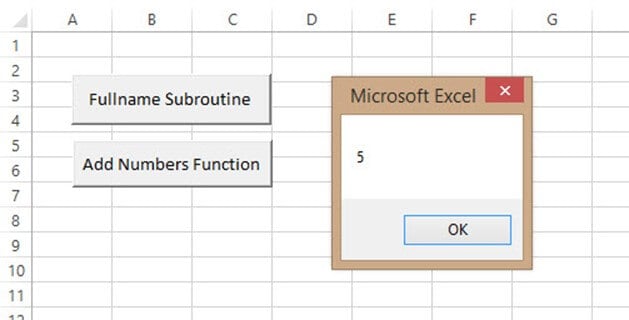