Before Testing API, we need to know about API. An API (Application Programming Interface) is a collection of software functions and procedures which can be executed by other software applications.

What is API Testing?

API Testing is a software testing method for validating Application Programming Interfaces (APIs). The goal of API testing is to test the API in terms of functionality, reliability, security and performance. In API testing, a software is used to send inputs to the API and the output is recorded in order to test an API.

So API Testing is: 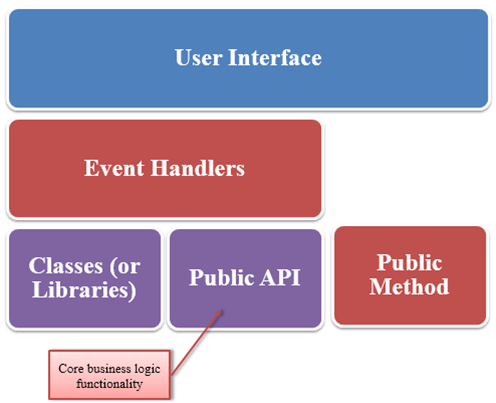 Why is API Testing important?

1. API testing is the trend

As you see the following figure, Api Testing grown up very fast in the last 10 years. It becomes very popular testing compared to other testing.

With API Testing we can use parallel execution to reduce test execution time. You can save up to 5 times compared to other testing Types.

In API Testing, data is exchanged via XML or JSON so that any language can be used to test the response. For example, if you have service whose response is in JSON format, you can easily parse data with Java, C# or any language.

There are many tools available both open-source and commercial. Micro Focus UFT is the best tool to execute API Test with simple UI and configuration.

In this API testing in UFT tutorial, we will cover UFT API testing examples. We are going to test Graph API of Facebook. We will test API as Test Case below

Here is a step to build a test flow for this API. 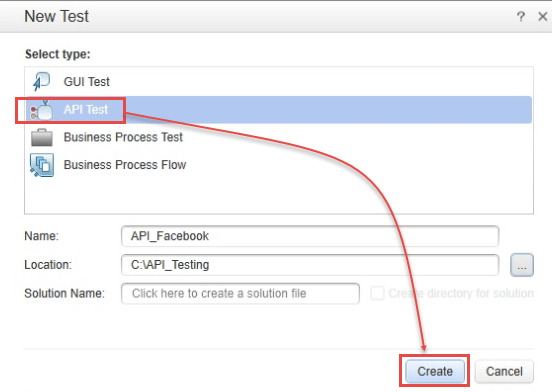 We will use the HTTP Request to make a request to Facebook API. 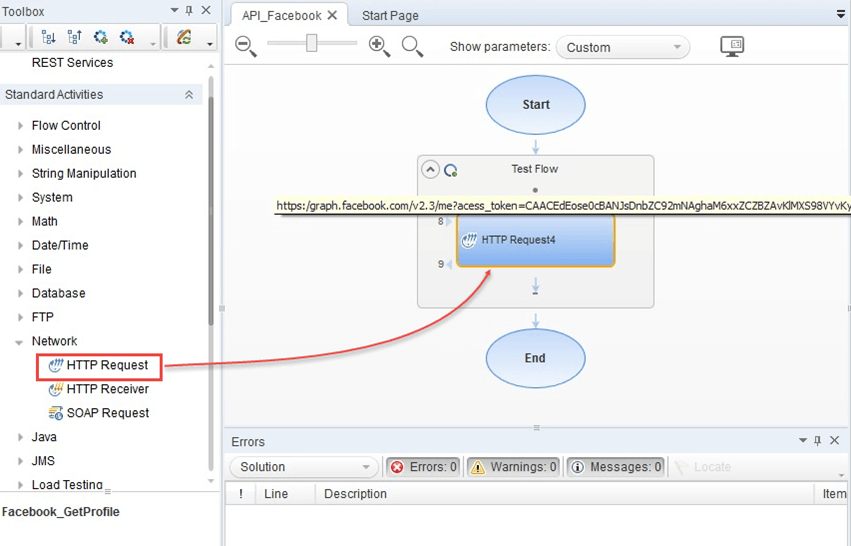 Step 3: Configure and passing parameters into an HTTP request 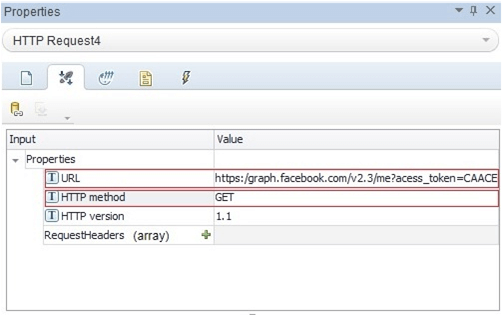 A set Status code is “200” in Checkpoints part. Checkpoints allow you to see whether the action was successful without having to manually check the result. Checkpoints are the means to validate the test a success or failure is determined by its checkpoints. In case status code is 200 that means test case is passed. 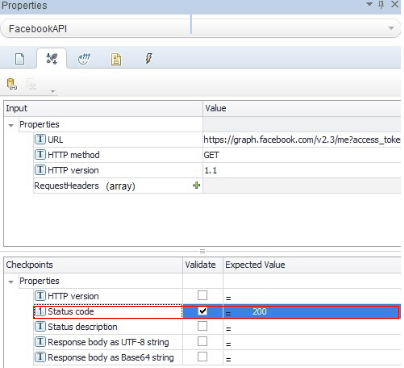 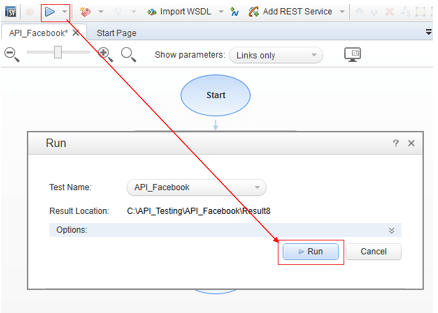 The Run Results Viewer opens. In this API testing using UFT example, if a test case is failed, test results like the following figure.

In case test case is passed, we have reported as below 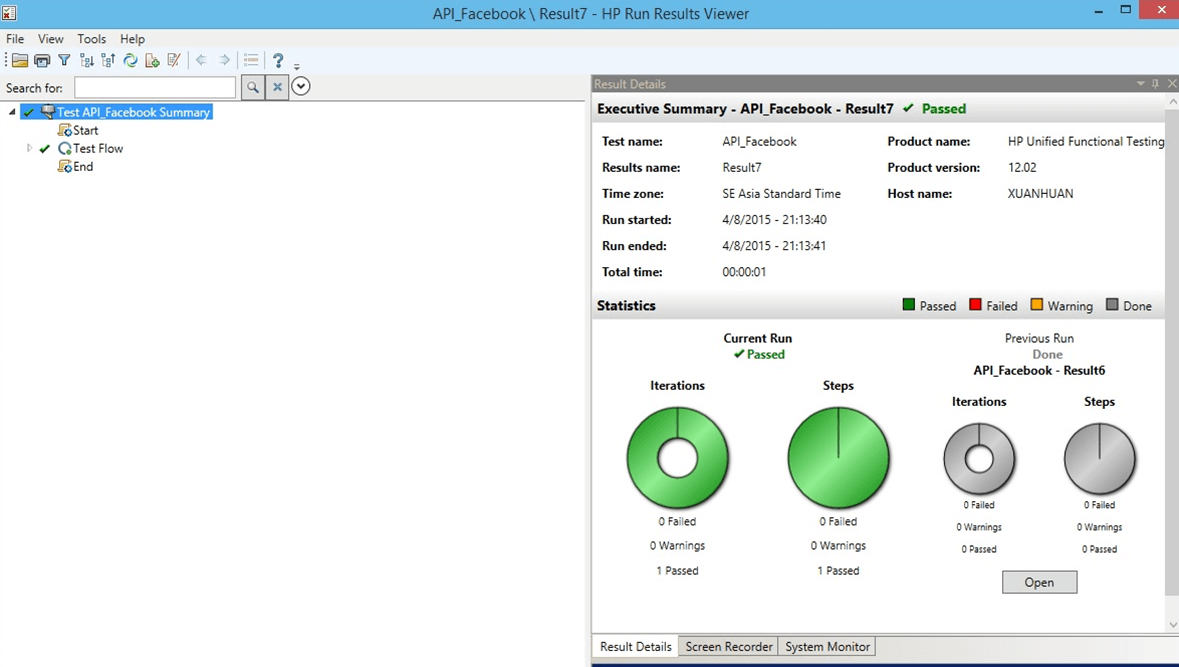 Where to go from here

Now that you have learned to create a test with API test in UTF, you can create your own test for your GUI-less application.

API testing is the testing below the GUI and programmatically simulates data or control follow scenarios.

There’re many tools to perform the API testing, QTP is one of the best tools to do this test. Although QTP has some disadvantages, QTP is still a very powerful tool for API testing with its benefits