Salesforce is the world's first cloud-based CRM system. It was founded by Marc Benioff and Parker Harris in March 1999. The purpose of developing this CRM platform is to help users affordably and easily - sell, service, market, analyze and connect with their clients.

SFDC(Sales Force Dot Com) has many standard features which help you to manage the relationship with prospects and customers. It also allows you to engage and collaborate with employees and business partner to store their data securely in the cloud.

What is SalesForce Testing?

A great thing about Salesforce is that many of the out of box features can be customized to suite a company's need.

Salesforce testing is a validation of the configuration and customization performed in vanilla SDFC. 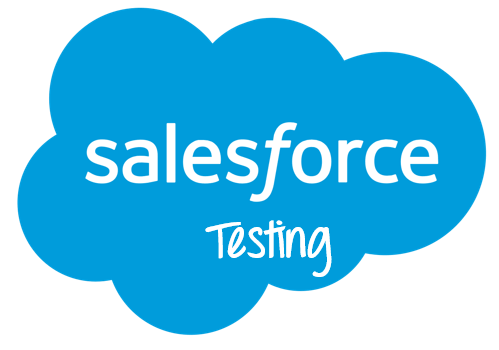 The challenge is to ensure that a tester is checking the code which has been customized in place of testing built-in salesforce functionality.

SalesForce CRM is built on a platform development language called APEX. It also provides many built in unit test case for developers to validate their code.

Levels of Testing in Salesforce

The testing process of Salesforce is same as any normal web-based application. The tester should have a clear perspective of the customizable features which are built during the test process. It helps them to focus on that cutomized code instead of the built-in Salesforce features.

Salesforce testing is not an easy process. There are many challenges that were faced during the process by the tester. Some of them are:

Roles and Responsibilities of a Salesforce Tester

Important roles and responsibilities of Salesforce testers are:

Performing automated functional testing in SalesForce is a challenging task as most of the test web pages are dynamic. Therefore, the tester needs to build robust automation framework to which should be useful not only today but also in the future.

Below, given are widely used Salesforce testing tools:

Clients are always nervous about Salesforce testing because they many not know how to conduct it properly. As a result, they have a myth which is very much distinct from reality.

Here, are some of them:

SDET SDET (Software Development Engineer in Test) in testing is an IT professional who can work equally...

What is Functional Testing? FUNCTIONAL TESTING is a type of software testing that validates the...

V Model V Model is a highly disciplined SDLC model in which there is a testing phase parallel to each...

What is VUGen? VUGen (Virtual User Generator) is a key tool in LoadRunner to create testing...