What is a Variable in Java?

Variable in Java is a data container that stores the data values during Java program execution. Every variable is assigned data type which designates the type and quantity of value it can hold. Variable is a memory location name of the data. The Java variables have mainly three types : Local, Instance and Static.

To declare a variable, you must specify the data type & give the variable a unique name.

Examples of other Valid Declarations are

To initialize a variable, you must assign it a valid value. 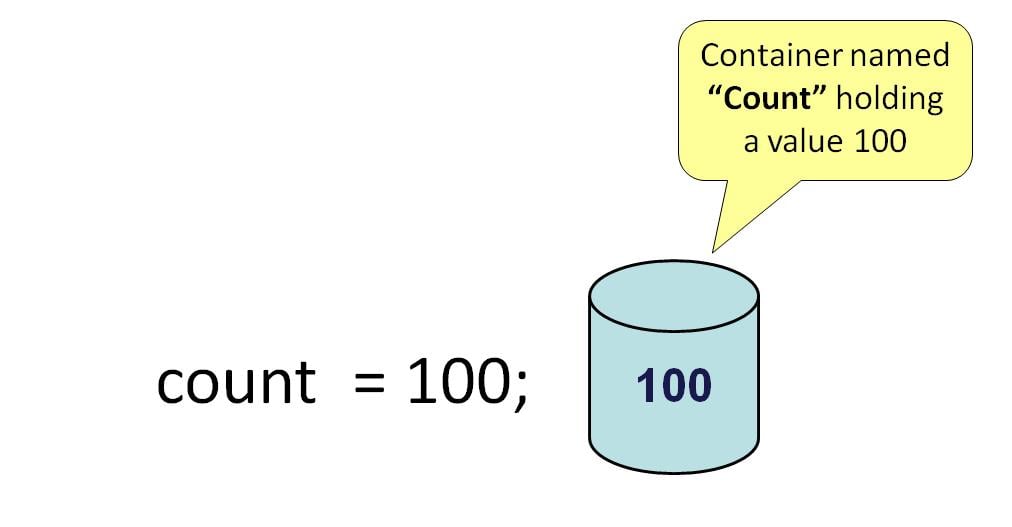 Example of other Valid Initializations are

You can combine variable declaration and initialization.

In Java, there are three types of variables:

Local Variables are a variable that are declared inside the body of a method.

Example: Types of Variables in Java

What is Data Types in Java?

Data Types in Java are defined as specifiers that allocate different sizes and types of values that can be stored in the variable or an identifier. Java has a rich set of data types. Data types in Java can be divided into two parts : 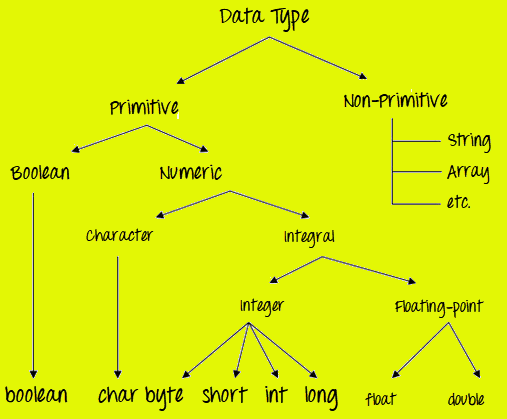 A variable of one type can receive the value of another type. Here there are 2 cases –

Case 1) Variable of smaller capacity is be assigned to another variable of bigger capacity.

This process is Automatic, and non-explicit is known as Conversion 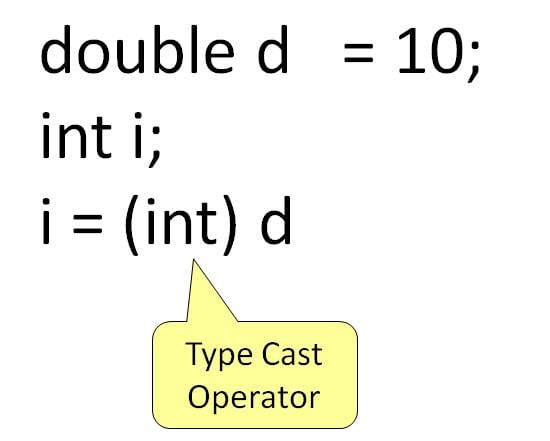 In such cases, you have to explicitly specify the type cast operator. This process is known as Type Casting.

In case, you do not specify a type cast operator; the compiler gives an error. Since this rule is enforced by the compiler, it makes the programmer aware that the conversion he is about to do may cause some loss in data and prevents accidental losses.