What is Static Variable in Java?

What is Static Method in Java?

Note: main method is static, since it must be accessible for an application to run, before any instantiation takes place.


Lets learn the nuances of the static keywords by doing some excercises!

Step 1) Copy the following code into a editor

Step 2) Save & Compile the code. Run the code as, java Demo.

Following diagram shows, how reference variables & objects are created and static variables are accessed by the different instances. 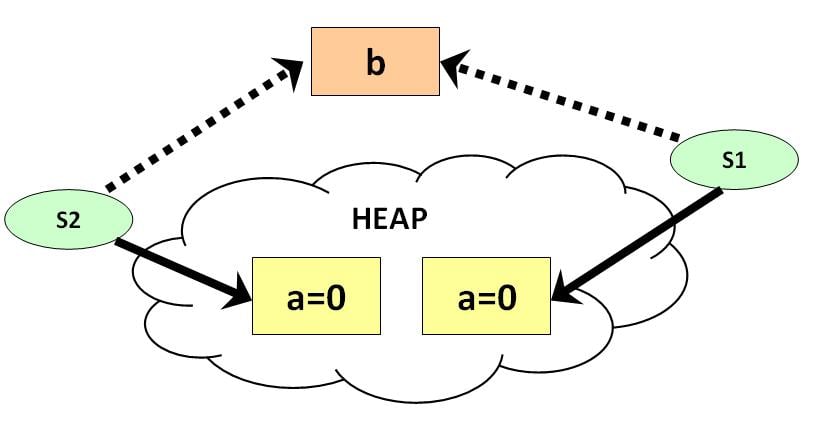 Step 4) It is possible to access a static variable from outside the class using the syntax ClassName.Variable_Name. Uncomment line # 7 & 8 . Save , Compile & Run . Observe the output.

Step 6) Error = ? This is because it is not possible to access instance variable “a” from java static class method “increment“.

What is Static Block in Java?

Following program is the example of java static block.

you will get following output of the program.