What is Interface Testing? Types & Example

What is Interface Testing?

Interface Testing is defined as a software testing type which verifies whether the communication between two different software systems is done correctly.

A connection that integrates two components is called interface. This interface in a computer world could be anything like API's, web services, etc. Testing of these connecting services or interface is referred to as Interface Testing.

An interface is actually software that consists of sets of commands, messages, and other attributes that enable communication between a device and a user.

How to do Interface Testing

For above-mentioned scenarios, the interface testing is done to 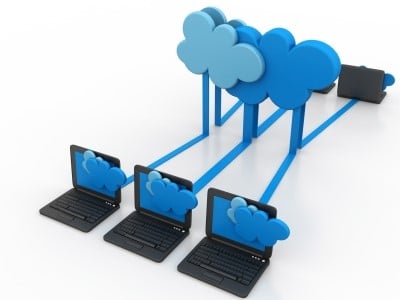 With the help of these specifications, we can create a sample input XML files and feed into the interface. And then validating the input (XML) and output (JSON) file with the requirement is Interface testing.

Why do Interface Testing

What is Workflow Testing? WORKFLOW TESTING is a type of software testing, which checks that each...

While testing the web applications, one should consider the below mentioned template. The below...

What is Mantis Bug Tracker? MANTIS is an open source bug tracking software that can be used to...

Smoke and Sanity testing difference is the most misunderstood topic in Software Testing. There is...