Linux is the most widely used server operating system, especially for web servers. It is open source; this means anybody can have access to the source code. This makes it less secure compared to other operating systems as attackers can study the source code to find vulnerabilities. Linux for Hackers is about exploiting these vulnerabilities to gain unauthorized access to a system.

In this article, we will introduce you to what Linux is, its security vulnerabilities, hacking with Ubuntu and the counter measures you can put in place.

Linux programs can be operated using either GUI or commands. The Linux commands for Kali Linux hacking are more effective and efficient compared to using the GUI. For this reason, it helps to know basic Linux commands for hacking.

Refer to these tutorials https://www.guru99.com/unix-linux-tutorial.html on how to get started with Kali Linux hacks.

The above list is not exhaustive; it gives you an idea of the tools available for Ubuntu hacking and hacking Linux systems.

How to prevent Linux hacks

Linux Hacking takes advantage of the vulnerabilities in the operating system. An organization can adopt the following policy to protect itself against such attacks.

In this practical scenario, we will learn how to hack with Ubuntu and we will provide you with basic information on how you can use PHP to compromise a Linux. We are not going to target any victim. If you want to try it out, you can install LAMPP on your local machine.

For demonstration purposes, let’s assume the attacker managers to upload the following file on a web server.

The above script gets the command from the GET variable named cmd. The command is executed using shell_exec() and the results returned in the browser.

The above code can be exploited using the following URL

Executing the above code on a web server gives results similar to the following. 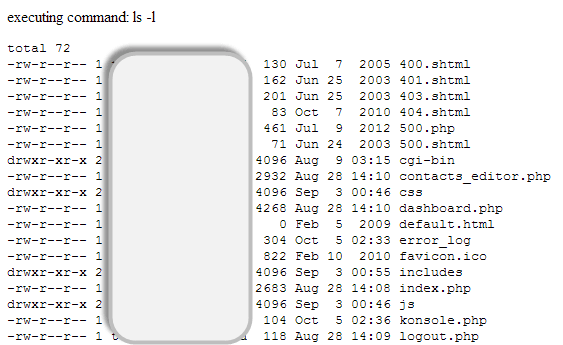