What is McCabe’s Cyclomatic Complexity?

Independent path is defined as a path that has at least one edge which has not been traversed before in any other paths.

This metric was developed by Thomas J. McCabe in 1976 and it is based on a control flow representation of the program. Control flow depicts a program as a graph which consists of Nodes and Edges.

In the graph, Nodes represent processing tasks while edges represent control flow between the nodes. 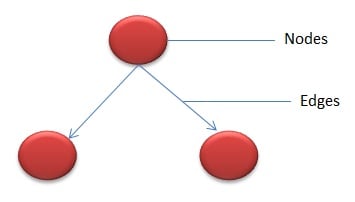 Flow graph notation for a program:

Flow Graph notation for a program defines several nodes connected through the edges. Below are Flow diagrams for statements like if-else, While, until and normal sequence of flow. 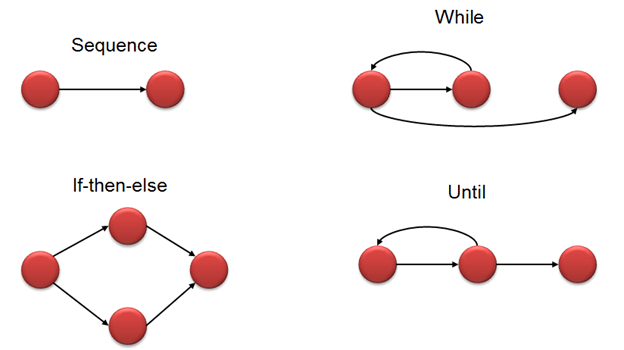 How to Calculate Cyclomatic Complexity

Mathematically, it is set of independent paths through the graph diagram. The Code complexity of the program can be defined using the formula –

Where P = Number of predicate nodes (node that contains condition)

Flow graph for this program will be 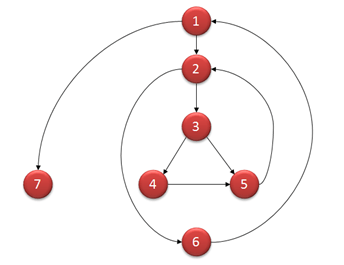 Following are the properties of Cyclomatic complexity:

How this metric is useful for software testing?

Basis Path testing is one of White box technique and it guarantees to execute atleast one statement during testing. It checks each linearly independent path through the program, which means number test cases, will be equivalent to the cyclomatic complexity of the program.

This metric is useful because of properties of Cyclomatic complexity (M) –

Cyclomatic Complexity for this program will be 8-7+2=3.

As complexity has calculated as 3, three test cases are necessary to the complete path coverage for the above example.

Steps to be followed:

The following steps should be followed for computing Cyclomatic complexity and test cases design.

Once the basic set is formed, TEST CASES should be written to execute all the paths.

Examples of tools are

Cyclomatic Complexity can prove to be very helpful in

Cyclomatic Complexity is software metric useful for structured or White Box Testing. It is mainly used to evaluate complexity of a program. If the decision points are more, then complexity of the program is more. If program has high complexity number, then probability of error is high with increased time for maintenance and trouble shoot.