What is Testing as a Service? TaaS Model Explained

Testing as a Service (TaaS)

Testing as a Service (TaaS) is an outsourcing model, in which software testing is carried out by a third party service provider rather than employees of the organization. In TaaS, testing is done by a service provider that specializes in simulating real-world testing environments and finding bugs in the software product.

TaaS is used when 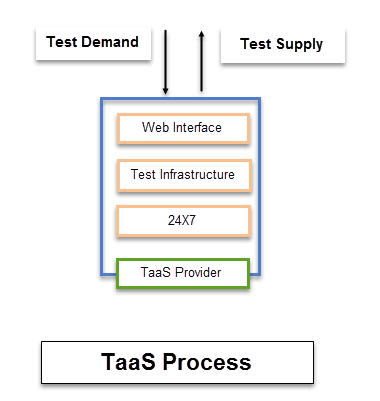 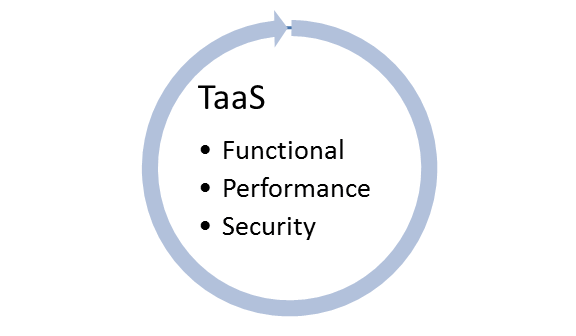 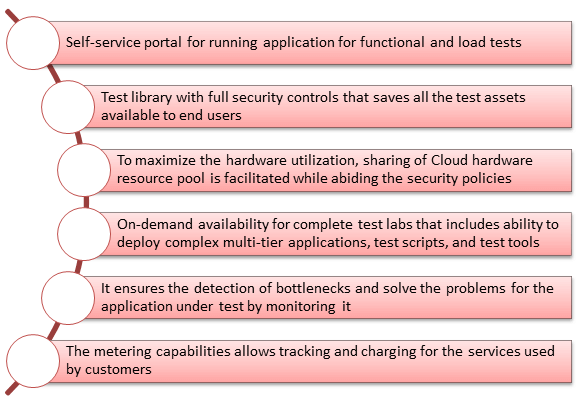 Software Testing as a Service over Cloud

Once user scenarios are created, and the test is designed, these service providers deliver servers to generate virtual traffic across the globe.

When to use TaaS

TaaS is useful when

What is N-Tier? An N-Tier Application program is one that is distributed among three or more...

Following are frequently asked questions in interviews for freshers as well experienced QA...

Practically, due to time and budget considerations, it is not possible to perform exhausting...