What is Thread Testing?

Thread testing is defined as a software testing type, which verify the key functional capabilities of a specific task(thread). It is usually conducted at the early stage of Integration Testing phase.

Thread based testing is one of the incremental strategies adopted during System Integration Testing. That’s why, thread test should probably more properly be called a “thread interaction test.” 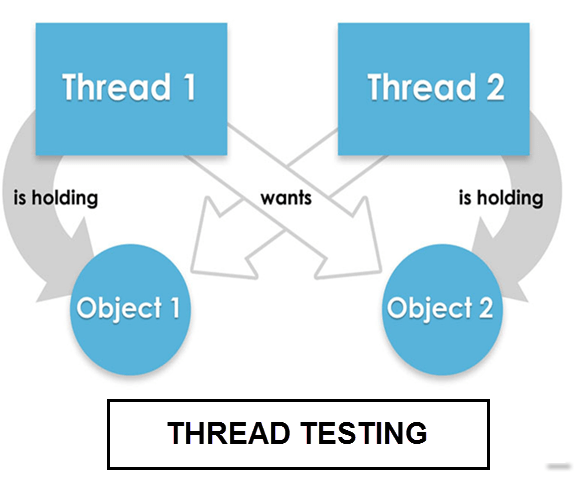 Thread based testing are classified into two categories

How to do Thread Testing

The thread process focuses on the integration activities rather than the full development lifecycle. For Example,